At Ugbe-Akoko, in the Akoko Northeast local government, the lifeless body of the deceased student was found at the back of a hotel. 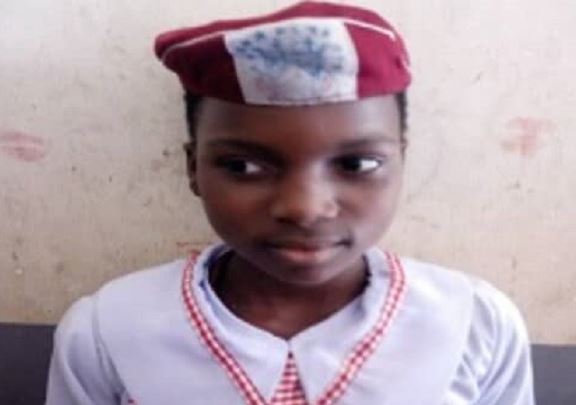 Daily Post reprots that after three days of intense search, the body of Motunrayo John, a JSS student of Mount Carmel Girls Secondary, Ikare- Akoko, headquarters of Akoko North East Local Government Area of Ondo State who was swept away by flood has been found.

At Ugbe-Akoko, in the Akoko Northeast local government, the lifeless body of the deceased student was found at the back of a hotel.

The student was swept away by a heavy flood during a downpour on her way home from school.

He claimed that the body had been released to the family for burial.

He recounted how he gave the deceased N200 as transport fare from Ikare to Iboropa on the fateful day as he would not be available to pick her home but was later informed about the ugly development.

Late Motunrayo was regarded by her father as a good and responsible child who constantly helped the parents out with a lot of household duties.