She however stated that she does not see anything wrong with sharing bills with her partner. 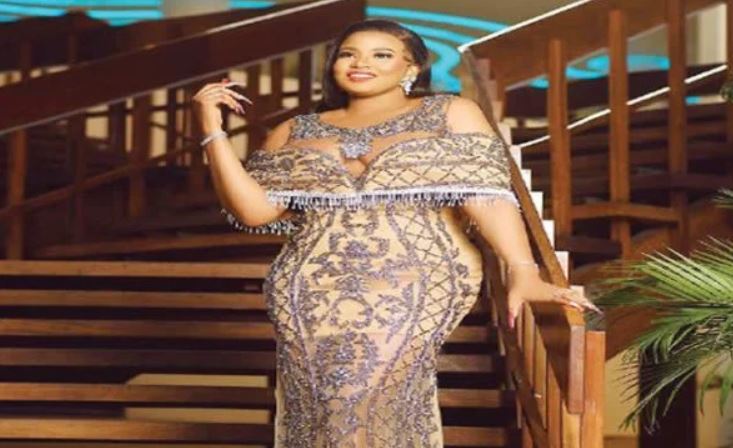 Cindy Okafor, an actress and a former Big Brother Naija housemate, has advised women not to date men they are richer than.

In an interview with Sunday Scoop, she said, “If a lady has not experienced it before, it will be hard for her to relate. Guys are filled with pride and they want to be in charge. They want to feel like the boss. The kind of money I make comes in millions. It could be intimidating for some guys, especially when the man does not make money in bulk all the time.

“In this situation, whenever my partner and I have an issue and I express how I feel, he may relate it to the fact that it is because I have money. Some women do not even express their anger in relation to their partner’s financial situation. Being in that kind of relationship is unhealthy. I am not advising ladies to date a richer man for his money. However, it is better for men to have more money than their partners.”

She however stated that she does not see anything wrong with sharing bills with her partner.

She said, “There is nothing wrong with sharing bills with one’s man. I don’t just want a situation where he thinks it is his right for me to share bills with him.”

On if she has ever had to cut corners to get featured in a movie, she said, “I have never been in that situation. Before BBN, I usually produced my skits. After BBN, some people started calling me that they needed me to feature in their jobs. I have passed that level where I have to cut corners just to get a role.

“Once a producer knows that an actress has value, they would call that actress to prove herself. Thereafter, she would be paid for her services. I have done a few movies after I left the BBN. I hope I can do more. However, I am currently working on my comedy series.”