Six persons were confirmed dead by a medical doctor, while the other three passengers are receiving treatment. 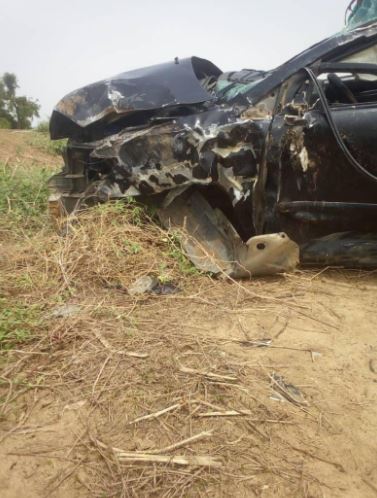 Six persons have died while others were severely injured in a tragic motor accident.

The incident happened on Monday at about 11:30 a.m. along Hadejia-Kano road in Hadejia local Government Area of Jigawa State, after they escorted a bride to her house.

He explained that “the accident involved a Lexus car, black in colour, with Reg. no. AAA 153 EA, driven by a 30-year-old man, Habib Habib of Yalleman Quarters Kaugama Kaugama local Government, while carrying eight (8) passengers after they have conveyed a bride from Hadejia to Yalleman town.”

According to him “On reaching Gidan Sugar, on their way back to Hadejia, while on speed, both the rear and front tyres were removed; the driver lost control, the vehicle somersaulted and rammed into the bush.

“On receipt of the report, a team of Policemen swung into action and visited the scene, victims were evacuated and rushed to General Hospital Hadejia for treatment.”

He said six persons were confirmed dead by a medical doctor, while the other three passengers are receiving treatment.

Shiisu said the corpses were released to relatives of the deceased for burial arrangements.

The Commissioner of Police, Jigawa State Police Command, CP Aliyu Sale Tafida consoled the Jigawa State Government and the families of the deceased. 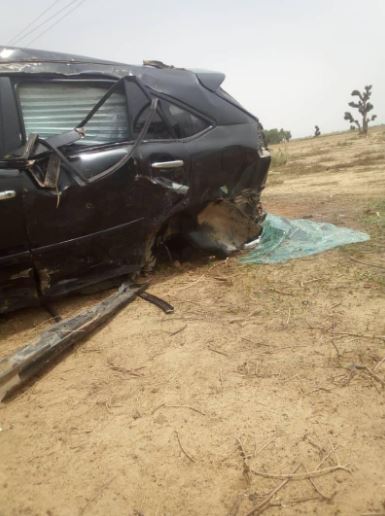 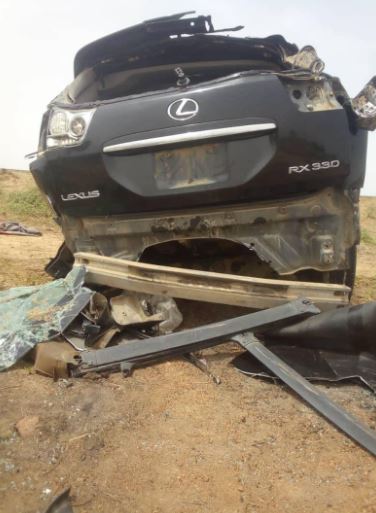