I Have No Regret Working With Abacha - Presidential Candidate, Hamza Al-Mustapha


Al-Mustapha also disclosed that loyalty to Nigeria is the reason he is again running for the position of president in 2023. 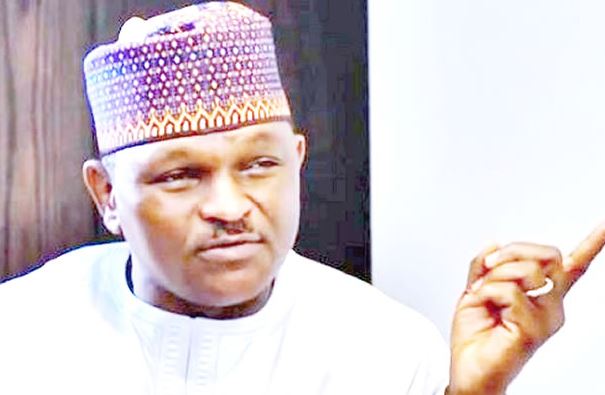 Hamza Al-Mustapha, a former Nigerian Army major and intelligence officer who served as Chief Security Officer to General Sani Abacha has said that he has no regret working with the late military dictator.

The presidential candidate of the Action Alliance (AA) in the 2023 general election, said this while appearing as a guest on Channels Television’s Politics Today on Friday, July 1.

“I have no regret, once you join the military, you should be open-minded to work anywhere,” Major Al-Mustapha proclaimed.

Al-Mustapha also disclosed that loyalty to Nigeria is the reason he is again running for the position of president in 2023.

“I decided this time around to answer to the calls of many Nigerian elders and younger ones from the North to the South and numerous associates with whom I have worked with, to accept the call and to contest.

“The passion we have for this country is much more in the sense that the challenges we face yesterday and the deep appreciation for where we are today, is for only those who truly care.

“It is that sense of awareness, that commitment by the energy of patriotism that brought us to the fore to face politics.”