The bandits numbering about 30 came on motorcycles to carry out the attack on the villages. 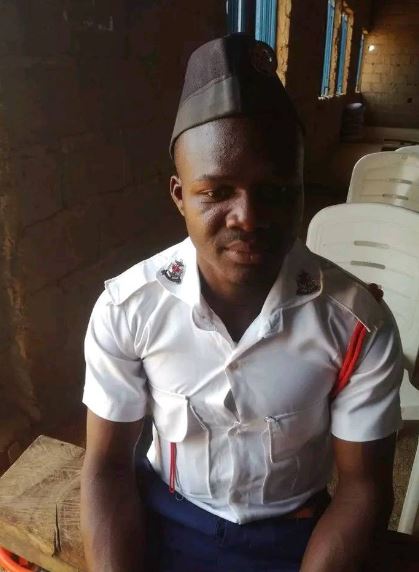 According to Nigerian Tribune, the gunmen attacked the communities around 2 pm on Thursday, June 30.

An eyewitness told newsmen on Friday July 1, that the bandits numbering about 30 came on motorcycles to carry out the attack on the villages.

"They stormed the communities on Thursday afternoon and started shooting sporadically. 20 people lost their lives during the attack, while several houses were destroyed," the source said.

He also said twenty-five women were also abducted by the bandits.

It was gathered that some of the victims have been laid to rest on Friday while other residents have deserted the communities.

As of the time of filing the report, the police and the state government are yet to react to the development.

Meanwhile, one Zackson Micah said his friend, Gabriel was killed in Kajuru but it cannot be ascertained if he was a victim of the latest attack. 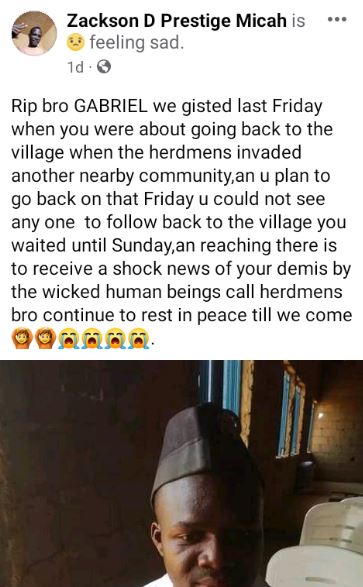