Horror! How Two Women Were Killed By Sharks In Egypt's Red Sea


One was a 68-year-old Austrian who had an arm torn off while swimming near the city of Hurghada on Friday. 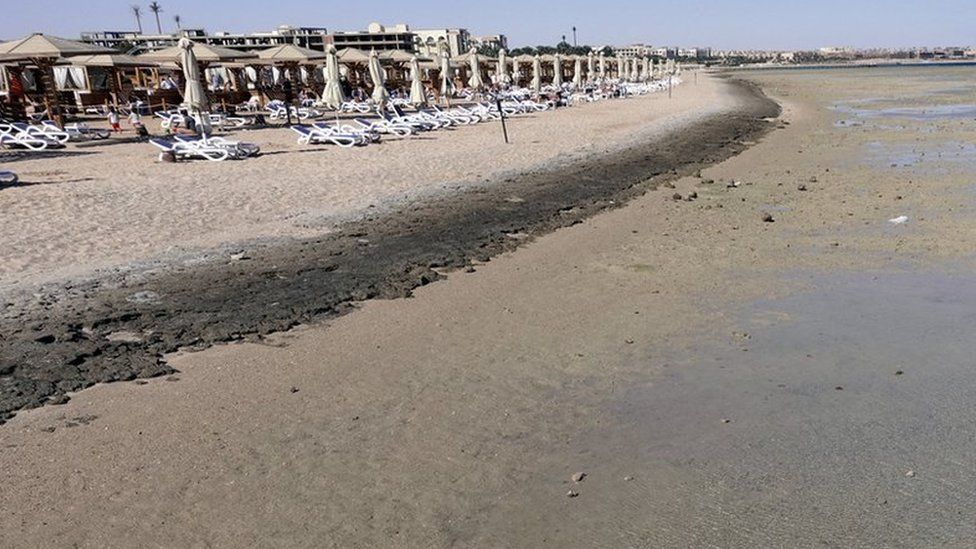 The authorities in Egypt have closed several beaches on the country's Red Sea coast after two female tourists were killed in shark attacks, BBC reports.

One was a 68-year-old Austrian who had an arm torn off while swimming near the city of Hurghada on Friday, the regional governor said.

Shark attacks are rare in the Red Sea, but there have been several incidents involving tourists in recent years.

The region accounts for about 65% of tourists visiting the country.

The environment ministry said was working to identify the circumstances of the latest attacks.

In a video circulated online, which the BBC cannot verify, a woman can be seen struggling before what appeared to be a pool of blood emerged around her.

In 2018, a Czech tourist was killed by a shark while swimming, and a similar attack killed a German tourist in 2015.

And in 2010, a freak wave of five attacks in five days near the tourist hotspot Sharm el-Sheikh killed a 70-year-old German woman and injured four other foreign tourists.