The terrorists launched the attack around 10:30 pm and its currently unclear if there were any casualties. 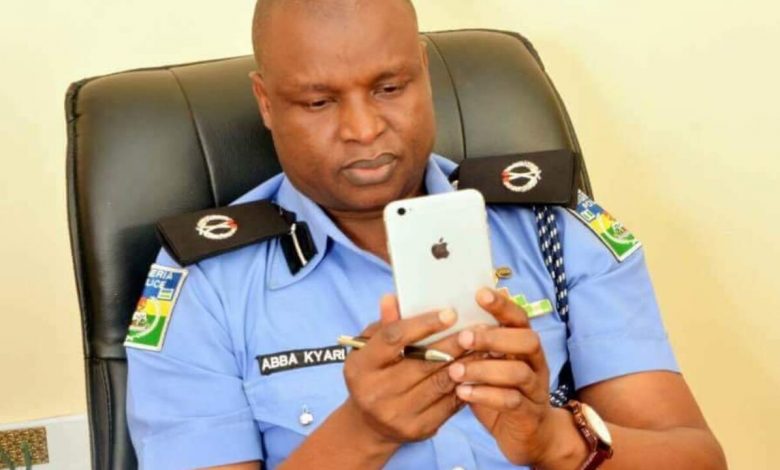 There whereabouts of suspended Deputy Commissioner of Police, Abba Kyari is currently unknown.
This comes after bandits attacked Kuje Correctional Centre, Abuja, where he was kept.
Recall that we reported that  gunmen attacked the Custodial Centre in the Kuje area council of the Federal Capital Territory, Abuja Tuesday night.
During the attack which lasted hours, some inmates were said to have escaped.
The Kuje prison is famous for holding high-profile inmates and suspects, including former governors and ministers.
Sources in the prison told Punch that the whereabouts of Kyari and other inmates were unknown early Tuesday morning.
“We have not seen him today. He didn’t also come for Subhi (early morning) prayer as usual. But I don’t know what is happening,” a source in the prison told our correspondent.
Another official, who preferred anonymity, said that the whereabouts of Kyari remained unknown to him as of 09.30am.
“I am sure he is not missing and he didn’t escape. But I don’t know where exactly he is,” the official said.
When contacted, the spokesperson for the Nigerian Correctional Service, Umar Abubakar, said “Kyari is not missing”.
Abubakar also noted that Kyari has not been moved from the Kuje prison.
“He is still in our custody. Nothing happened to him. He has not been moved,” he told The PUNCH on the telephone.
Abubakar in a statement in the early hours of Wednesday said the armed squad of the service in collaboration with other security agencies responded to the attack.
The statement was titled, “Medium Security Custodial Centre, Kuje attacked by gunmen.”
It read, “I wish to confirm that at about 2200hrs, some yet-to-be-identified gunmen attacked the Medium Security Custodial Centre, Kuje, in the Federal Capital Territory.
“However, men of the Armed Squad of the Nigerian Correctional Service and other security agencies attached to the Custodial Centre have responded and calm has been restored to the facility and the situation is under control.
“Other details will be made available soon.”
Top Stories