This was contained in a statement signed by the TRAWSO president, Oluseyi Atanda, obtained in Osogbo on Wednesday. 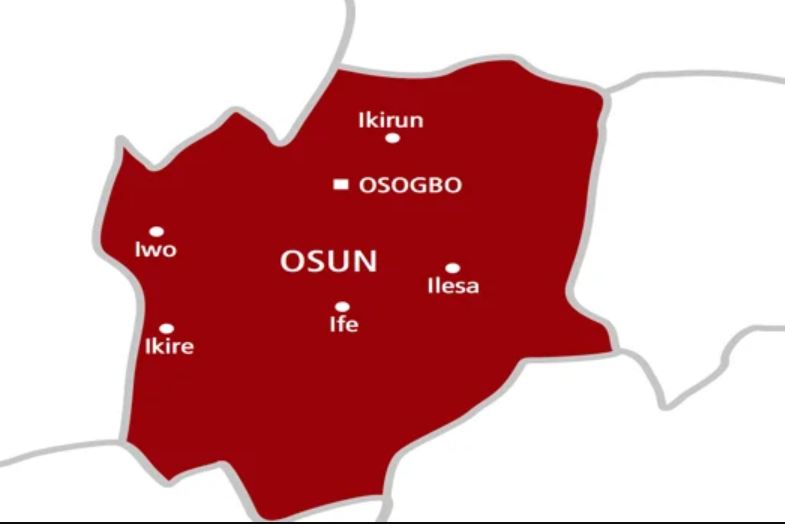 Traditionalists are set to administer oath on their members in Osun State ahead of the elections.

The PUNCH reports that the leadership of the Traditional Religion Worshippers Association of Osun State, announced on Tuesday, that it might administer oath on its members to prevent them from selling their votes in the forthcoming governorship election in the state.

This was contained in a statement signed by the TRAWSO president, Oluseyi Atanda, obtained in Osogbo on Wednesday.

The TRAWSO president also said it would have been a historic feat, if such oath could be administered on all inhabitants of Osun to stop the ugly trend of vote-buying.

He consequently challenged the leadership of both Christianity and Islam in Osun to also prevail on their members not to sell their votes during the poll.

He added that the group remained apolitical, but “candidates of various parties and their foot soldiers, seeking support and prayers, have been coming to see TRAWSO members at their meeting place.”

“Specifically, we have instructed our members not to sell their votes or buy votes. Our beliefs and practice forbid mortgaging your conscience before performing your civic duties.

“We have control and means to ensure that our members comply with our directive not to sell or buy votes. If need be, we may go to the extent of administering oath on them to ensure total compliance. It would have been a historic feat, if such oath could be administered on all inhabitants of Osun to forestall this ugly trend rearing its head and spreading like wild fire.

“We urge leaders and adherents of Islam and Christianity to follow our noble example and impress it on their people not to sell or buy votes. They should also go the extra length to chastise their members selling and buying votes. So far, we have not seen a single traditionalist being held for selling or buying votes and that should be emulated by other religions,” Atanda said.