In the photo, the actor could be seen served by Deborah's mother at the restaurant opened for her by the clergyman. 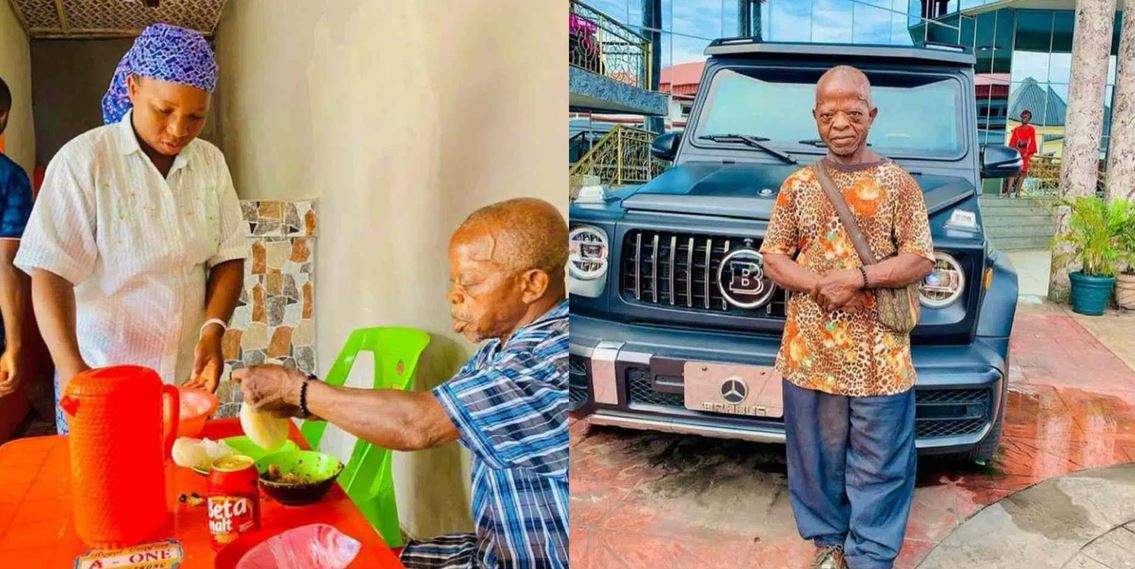 Recall that Deborah was lynched to death over alleged blasphemy at the Shehu Shagari College of Education, Sokoto: an incident that triggered the General Overseer of OPM, Apostle Chibuzor Chinyere to build a restaurant for her parents at OPM.

Coincidentally, actor Aguba’s situation met the help of Apostle Chibuzor, who offered him a house at the OPM. 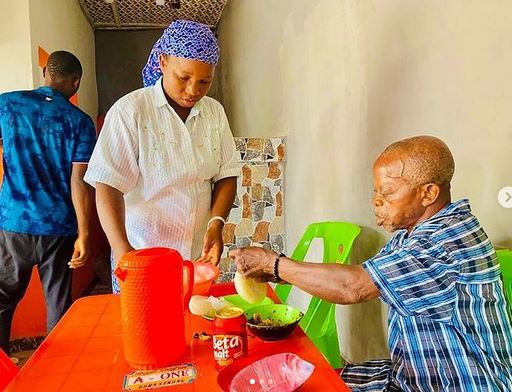 The restaurant where Aguba ate as shown in photo is owned by Deborah’s mother.

Reacting, @Jeery Ba wrote: God bless you sir. Thank you for helping them.”

@Mariam Des: “Remembering Deborah, I feel like crying, May she rest in peace.”