Ejimakor said the manhandling of Odumeje by members of the task force was a new low in primitive law enforcement. 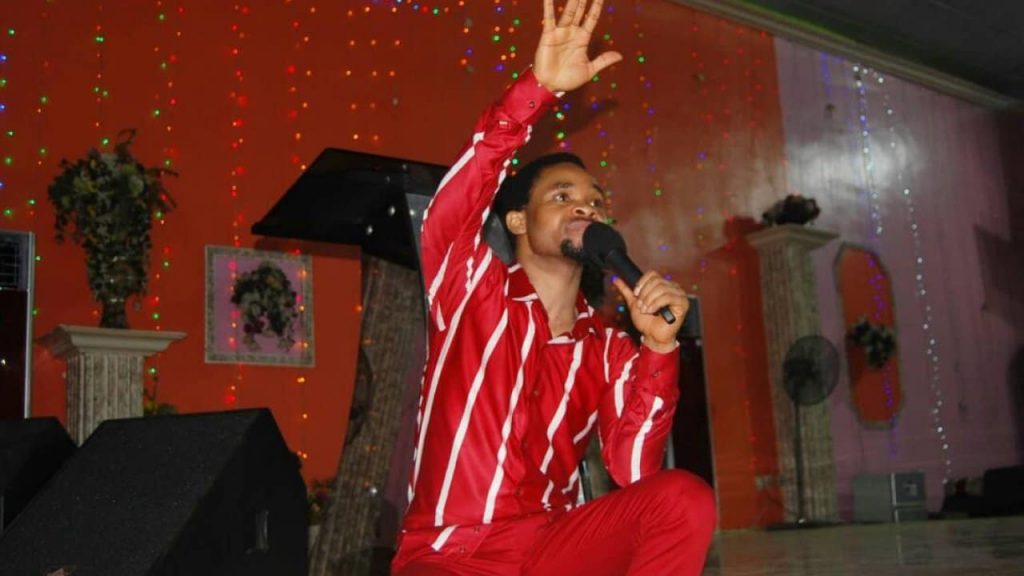 The assault of Pastor Chukwuemeka Ohanaemere aka Odumeje by security operatives has been condemned by Nnamdi Kanu's lawyer, Aloy Ejimakor.
Recall that we reported the story yesterday during the demolition of the clergyman's church by members of the Anambra State taskforce.
Ejimakor said the manhandling of Odumeje by members of the task force was a new low in primitive law enforcement.
In a tweet, the Special Counsel said the assault on Odumeje was unlawful and cruel.
He maintained that the assault was premeditated.
Ejimakor wrote: “The violent assault on Pastor #Odumeje by security agents is a new low in primitive law enforcement. It’s unlawful, degrading & cruel. No doubt, it was premeditated, recorded & published to demoralize & annoy millions of his admirers.”
The Anambra State Government had demolished Odumeje’s church, the Mountain of Holy Ghost Intervention and Deliverance Ministry, located in Onitsha area of the State.
The government said it was in line with the Onitsha Urban Renewal Plan of Governor Charles Soludo’s administration.
The structure was said to be erected along Nwagene stream at Odoakpu and had to be removed.
During the exercise, Odumeje was slapped and hit by men of the task force who accused him of obstructing their assignment and attempting to stop work.