After more than 100 days in captivity, the terrorists released another batch of seven hostages on Saturday. 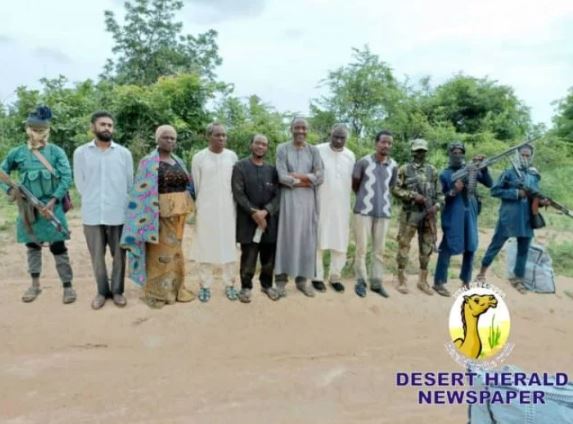 The PUNCH reports that the seven hostages who were recently released by the terrorists that attacked the ill-fated Abuja-Kaduna train, have now been reunited with their families.

After more than 100 days in captivity, the terrorists released another batch of seven hostages on Saturday.

The PUNCH reported that the terrorists had three weeks ago released 11 out of the 61 victims of the abducted train passengers remaining 50 hostage, and with the release of the seven, 43 of the captives were still in the terrorists’ den.

Mallam Tukur Mamu, one of the negotiators and Media Consultant to controversial Islamic Cleric, Sheikh Ahmad Gumi, who disclosed this, said on Sunday that the released hostages were reunited with their families late Saturday evening.