The victim was alleged to have stolen a piece of meat from her grandmother’s pot of soup. 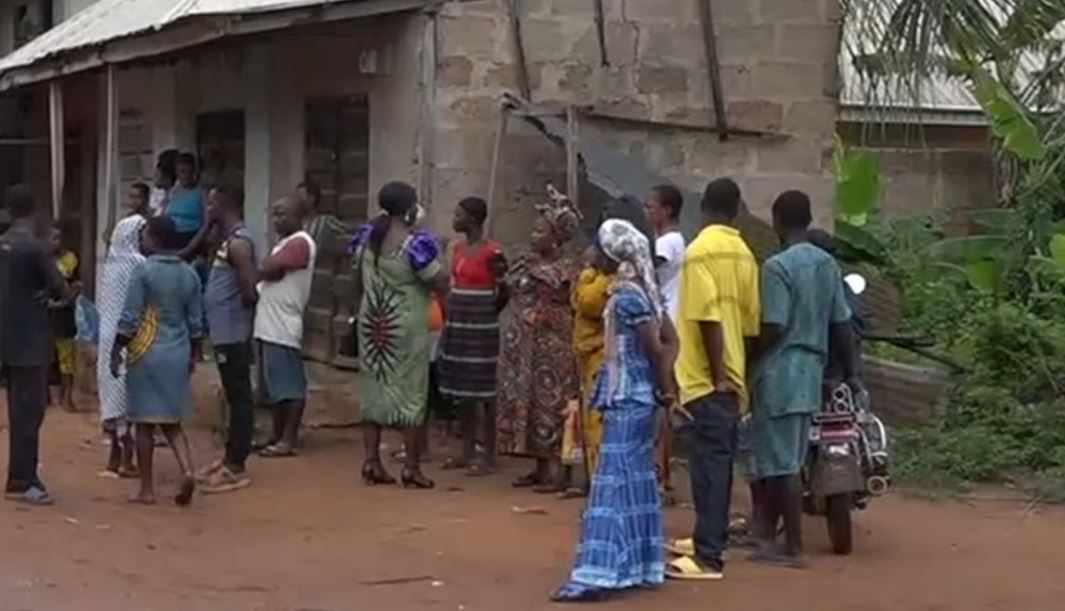 The Ondo state police have arrested a 52-year-old grandmother identified as Christiana Kehinde for allegedly burning her 8-year-old granddaughter’s hand with hot water over alleged theft.

The victim was alleged to have stolen a piece of meat from her grandmother’s pot of soup.

The suspect, who was paraded at the police headquarters, Igbatoro road, Akure, alongside eight other suspects for criminal offences, committed the offence at Abejoye Odojoka area of Ondo town.

The state Police spokesperson, Funmi Odunlami, said the grandmother was always fond of maltreating her granddaughter.

According to her, “On June 6, 2022, a concerned neighbour reported a case of child abuse against one Christiana Kehinde, 52, of 13, Abejoye Odojoka, Ondo town.

“Investigation has commenced as the suspect claims she was only trying to use that as a measure to curtail her from eating her soup without her consent.

“The girl has been referred to Trauma Centre in Ondo town for plastic surgery.”