The suspect who confessed to the crime said that his reason for stealing was to pay a debt he owed someone. 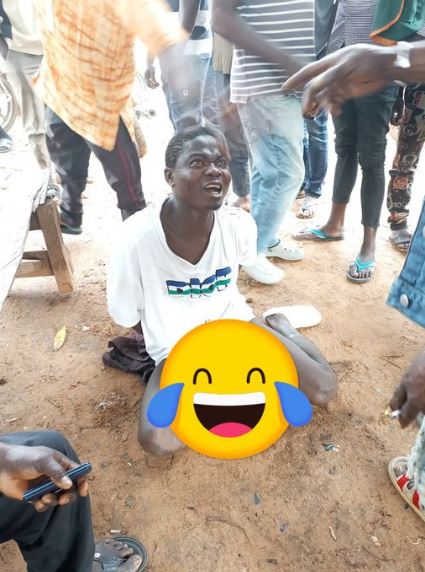 A man was nabbed stealing from a boutique beside Forte Oil in Auchi, Edo State on Tuesday morning, July 12.

According to a Facebook user, the suspect who claimed to be from Ikpe-Uzairue in Etsako West LGA of the state, confessed to the crime.

He said that his reason for stealing was to pay a debt he owed someone.

The suspect has been handed over to the police for further investigation.

Meanwhile, one Nancy Grace said the suspect is a notorious thief and had previously been caught in her area.

"This boy is a popular thief. I remember when he came to steal in my area he was beaten severely before he was handed to police but they later freed him saying he has no one to bail him." she said. 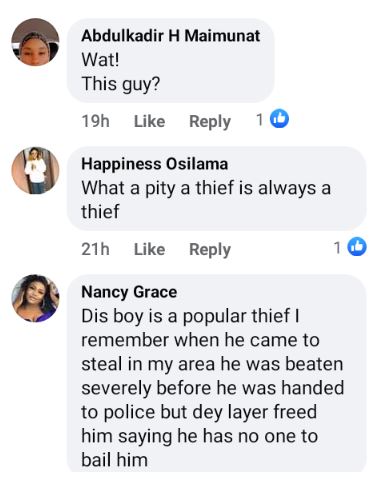