Seven Things You Should Know About Kwankwaso's Running Mate, Idahosa


Here are seven things you should know about the cleric who is now the running mate of Rabiu Kwankwaso. 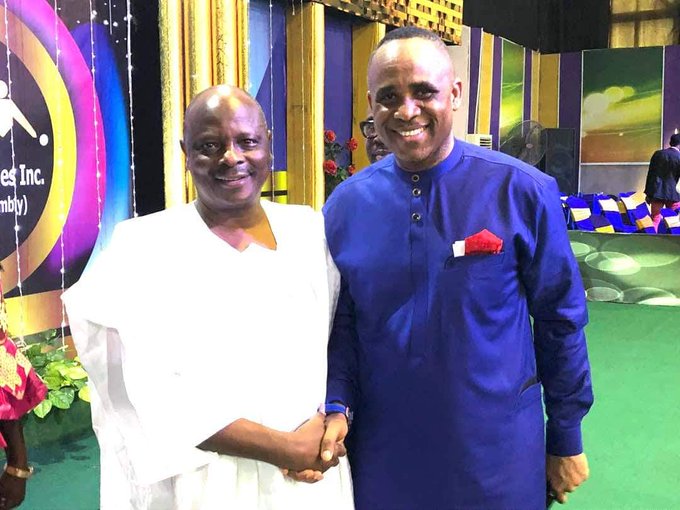 He is Bishop Isaac Idahosa.

Below are seven things you should know about the cleric:

1. Idahosa is the founder of GodFirst Ministries Inc aka Illumination Assembly, Ajah.

2. He was raised and educated in Niger State.

3. Idahosa is a graduate of Mechanical Engineering.

5. He is also a gospel musician and has released three albums.

6. Idahosa started his ministry in Niger State, before moving to Lagos.

7. He is married to Christy and they have been married for over 30 years.