The woman and her boyfriend were detained by police after her son's body was discovered inside a bag in a bin in Louisiana. 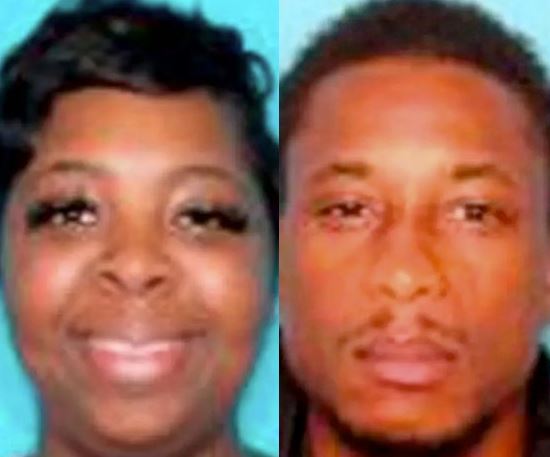 The mother of a 2-year-old toddler whose remains were found in a bin by the police has been arrested alongside her boyfriend.

Maya Jones, 28, and her boyfriend Jermaine Robinson, 37, were detained by police after Ezekiel Harry's body was discovered inside a bag in a bin in Louisiana. 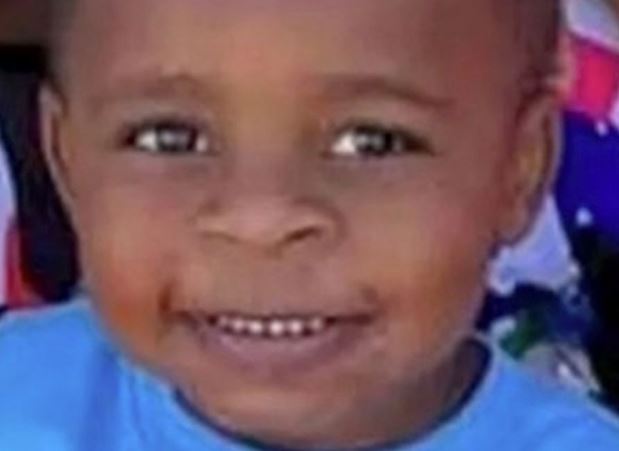 Maya Jones had told officers hours earlier that she had witnessed her son being abducted by a man in a grey truck along a local bay in the city of Houma.

However, detectives soon concluded that her story was "inaccurate", according to the city's police department.

They said Jones left her home on Cadiere Street with Ezekiel and her three other children and walked to Bayou Terrebonne.

Police said "Jones went to nearby residences stating her kid was abducted".

Officers said that around six hours after Jones reported his alleged abduction, they found Ezekiel's body in a bin on Daspit Street, which is roughly two miles away from Jones' home, and this confirmed their suspicions of foul play.

Jail records show that Jones and her boyfriend have been charged with first-degree murder and other charges. They were being held without bond at the Terrebonne Parish Sheriff’s Office and could face the death penalty, district attorney Joe Waitz said.

Jones' three other children are now in the custody of their father.