The Nigerian international was rarely featured under the previous manager, Rafa Benitez but became a regular under Lampard. 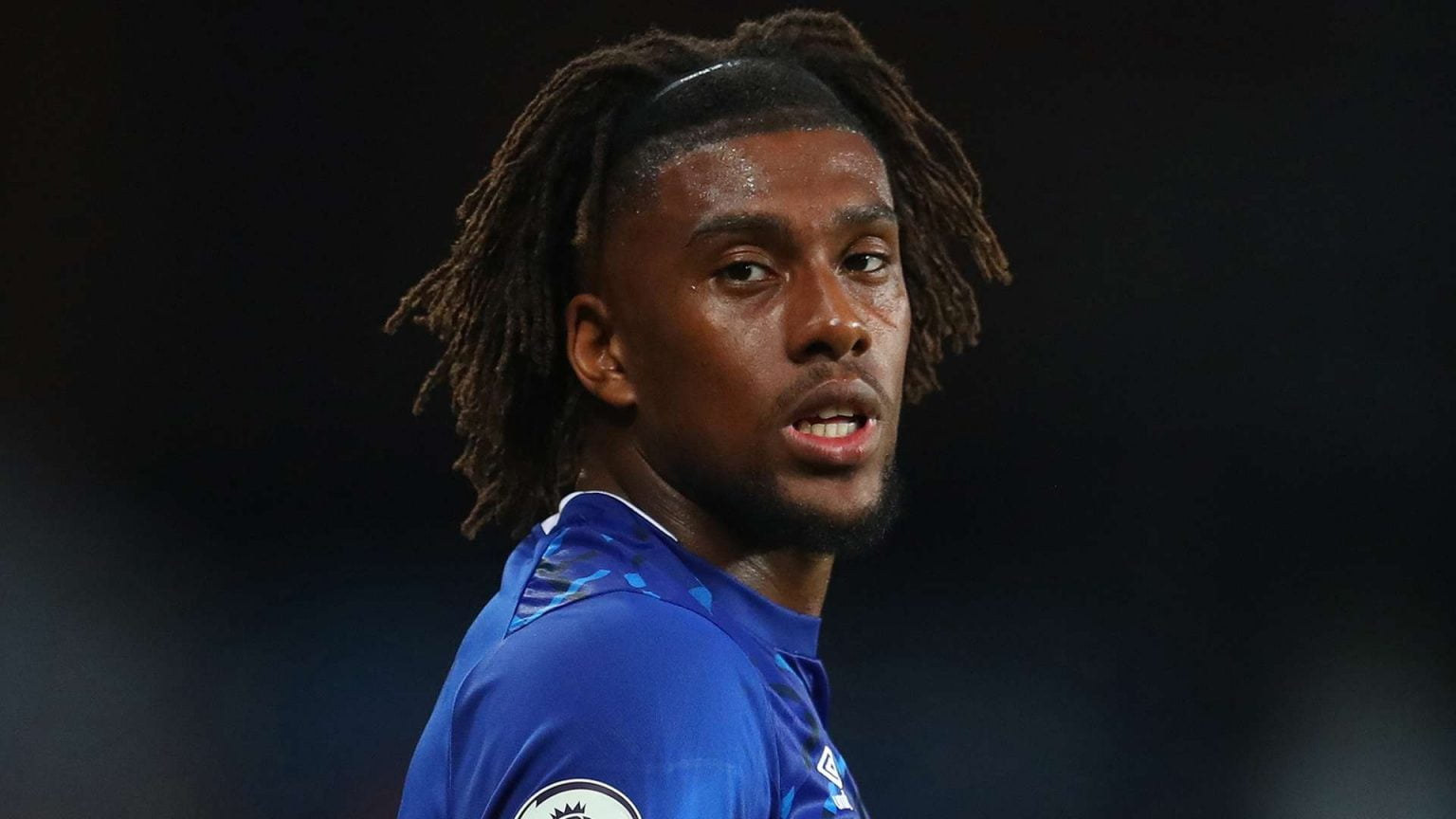 Nigerian international footballer, Alex Iwobi has reflected on his time with Everton.

He talked about his time at Everton during the second half of the last campaign and how the appointment of Frank Lampard changed his fortune at the club.

The Nigerian international was rarely featured under the previous manager, Rafa Benitez but became a regular under Lampard.

“He is able to relate to how someone is feeling mentally as well as trying to help people on the pitch, “Iwobi told Liverpool echo.

”For me, when I was going through a difficult period where I wasn’t playing [under Benitez] and coming off the back of the Cup of Nations he was literally talking to me just saying ‘go again, I know the qualities you have’.

“He kept saying ‘express yourself, play freely’ – and that is what I have been doing.”

The Merseysiders will begin the 2022/23 season with a home game against Thomas Tuchel’s Chelsea.

Having endeared himself to the fans with his performance last season, Iwobi is determined to keep up the good work.

“I haven’t set myself any targets yet but I only played consistently towards the back end of last season, so now I want to maintain that for the whole of this season,” he added.