Many people have commended Muslims after they attended a church as part of inter-faith co-existence. 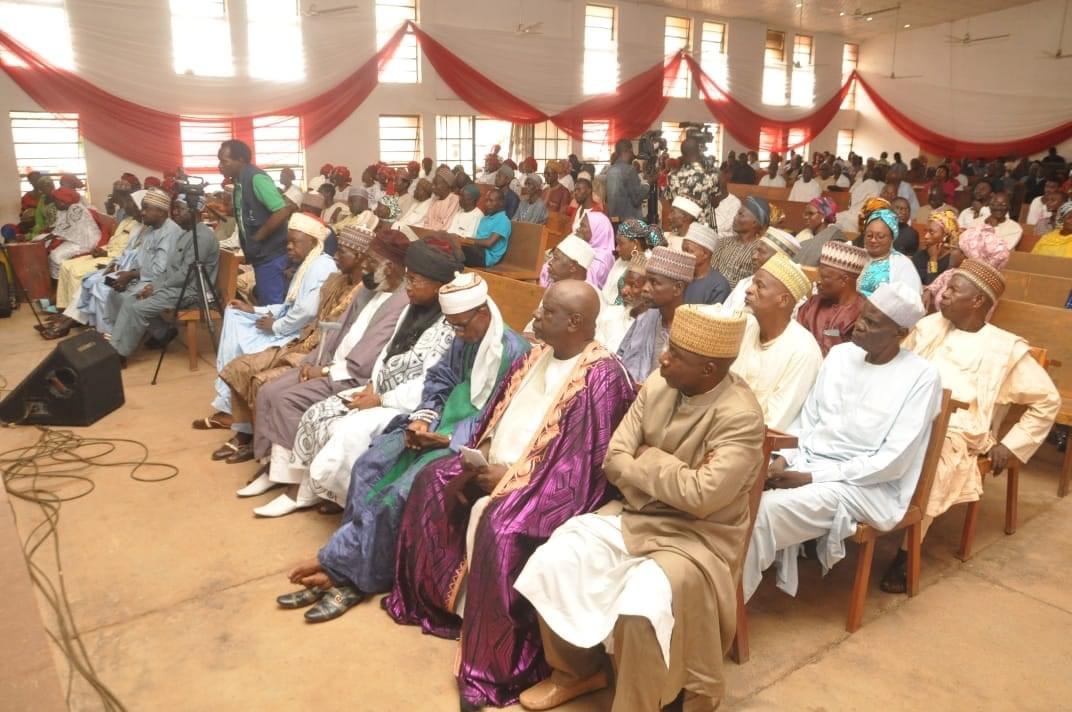 Some Muslim faithfuls have worshipped with Christians at ECWA Church along Lemu Road, Kaduna, on Sunday.
It was gathered that the move was part of efforts geared at promoting inter-faith co-existence in Kaduna State.
The development was welcomed by social media users who called for an end in the hostility between Christians and Muslims in the north.
See more photos below: 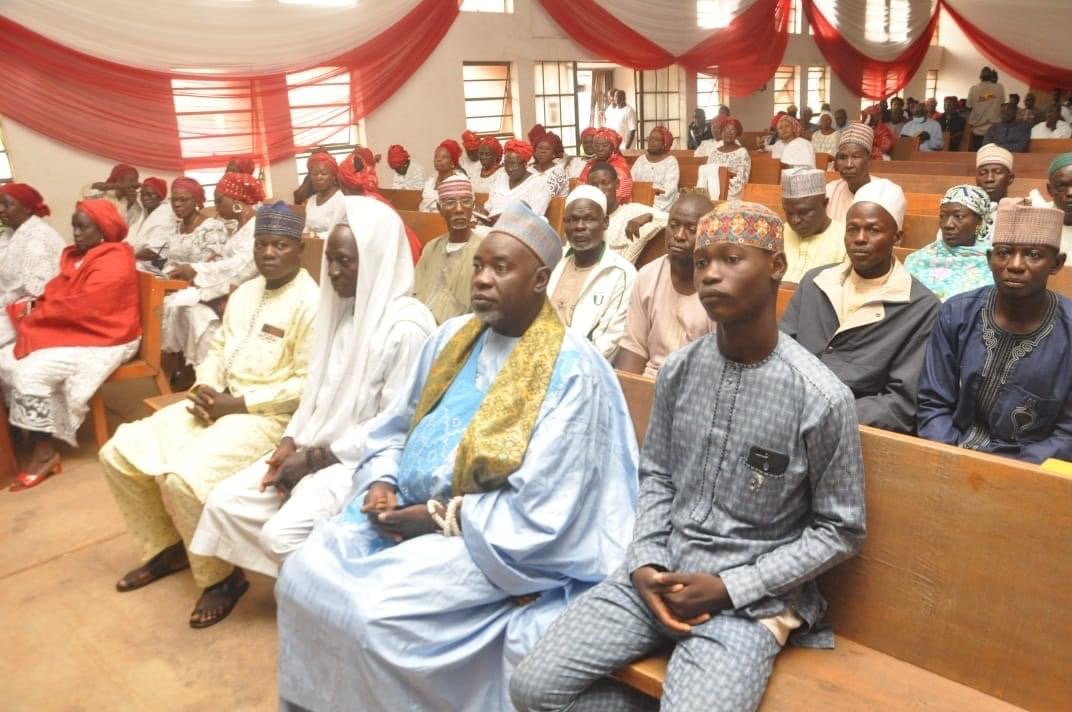 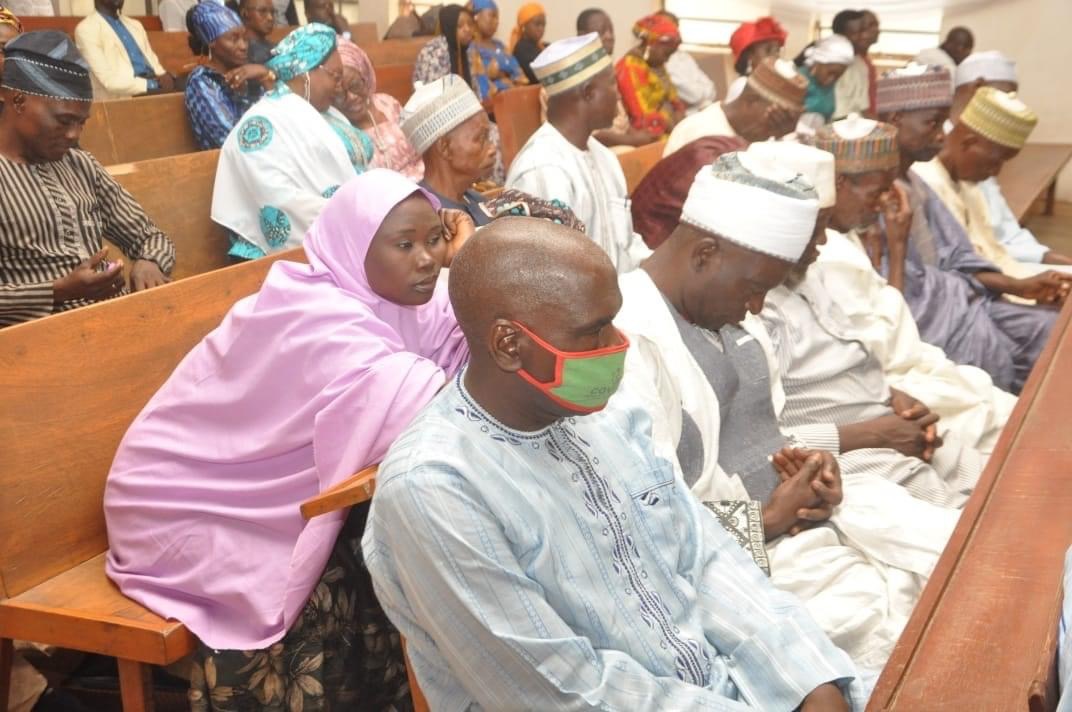 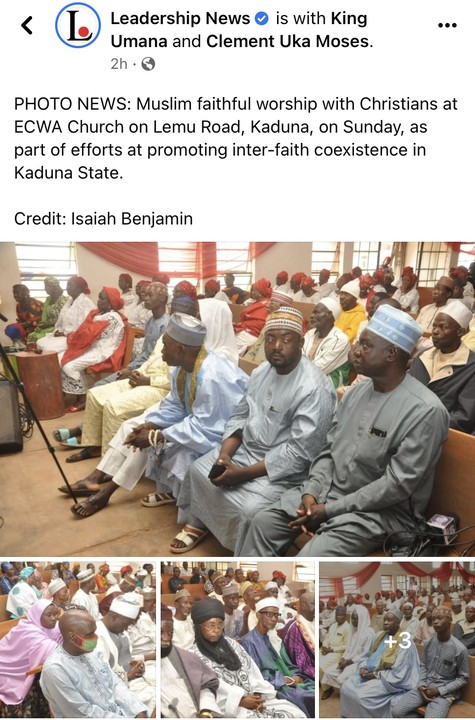