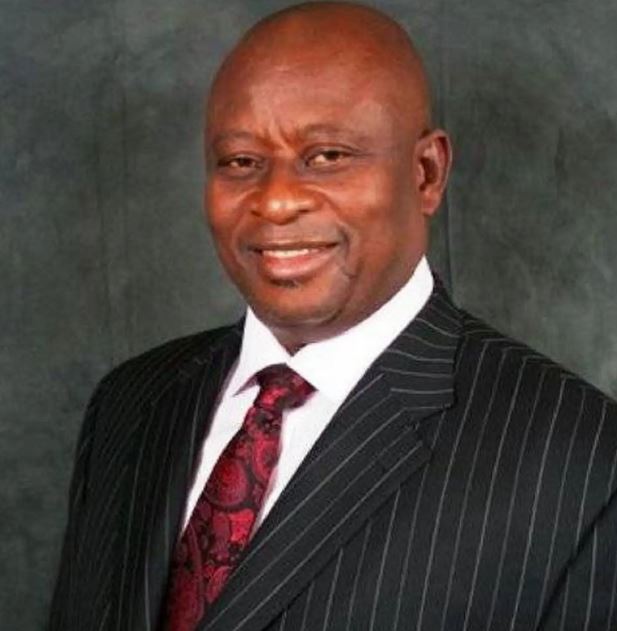 A former Minister of State for Education, Kenneth Gbagi has been handed a N1M fine by a Delta State High Court in Warri for torturing his staff, NAN reports.

He was accused of ordering four staff to be unclothed and photographed over a theft case at his Signatious Hotel in Effurun.

On September 30, 2020, Gbagi filed an application before Justice Taiwo Taiwo, seeking an order to restrain the police and others from arresting him.

But in February 2021, the police prayed the Federal High Court, Abuja, to allow the security agency to investigate him.

The litigant’s lawyer, Kunle Edun had filed lawsuit No. EHC/FHR/80/2020 against the politician and Signatious Hotel.

Ephraim said between Sept. 17 and 18, 2020, Gbagi used the policemen attached to him to forcefully strip him.

The employee recalled how he dumped him inside Gbagi’s car boot and drove to his community.

Ephraim told the court that he was tortured and dehumanised alongside three other female staff of the hotel.

The claimant said they were all stripped naked and paraded publicly for allegedly failing to remit money paid by a guest.

He added that Gbagi collected their ATM cards and transferred all the money in their bank accounts to the hotel’s account.

Justice Agbodje held that the stories presented by Gbagi were false, concocted, and not believable.

The judge noted that Gbagi took laws into his own hands by torturing his ex-staff and consequently fined him.