Pius Mwireri bled to death after sustaining serious injuries from the angry mob in Karundori village. 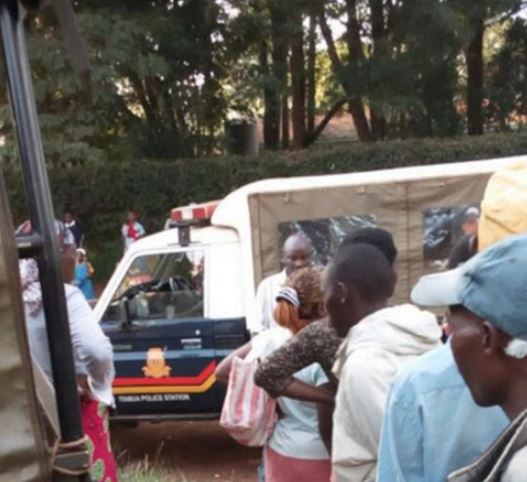 Angry villagers reportedly lynched a 22-year-old man after he was accused of having unlawful carnal knowledge of  a 100-year-old woman.

The woman had raised the alarm and members of the public ran to her aid.

They then grabbed the suspect and subjected him to mob action.

Two locals who were at the scene alerted the police but it was too late by the time they arrived.

Embu East Police Commander Emmanuel Okanda urged people on Tuesday, July 19, not to take laws into their own hands.

He also said investigations are underway into the incident and added that the body of the deceased was taken to Kyeni hospital mortuary and is awaiting a postmortem examination.

The grandmother was reportedly rushed to the same facility for a check up after the incident.

She is recovering at home now, according to reports. 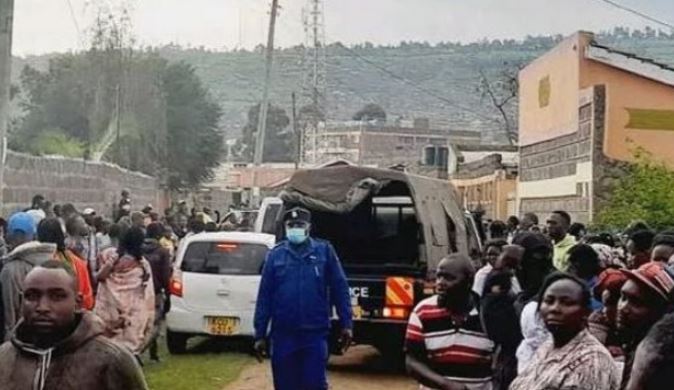