What You Need To Know About The New NNPC Ltd 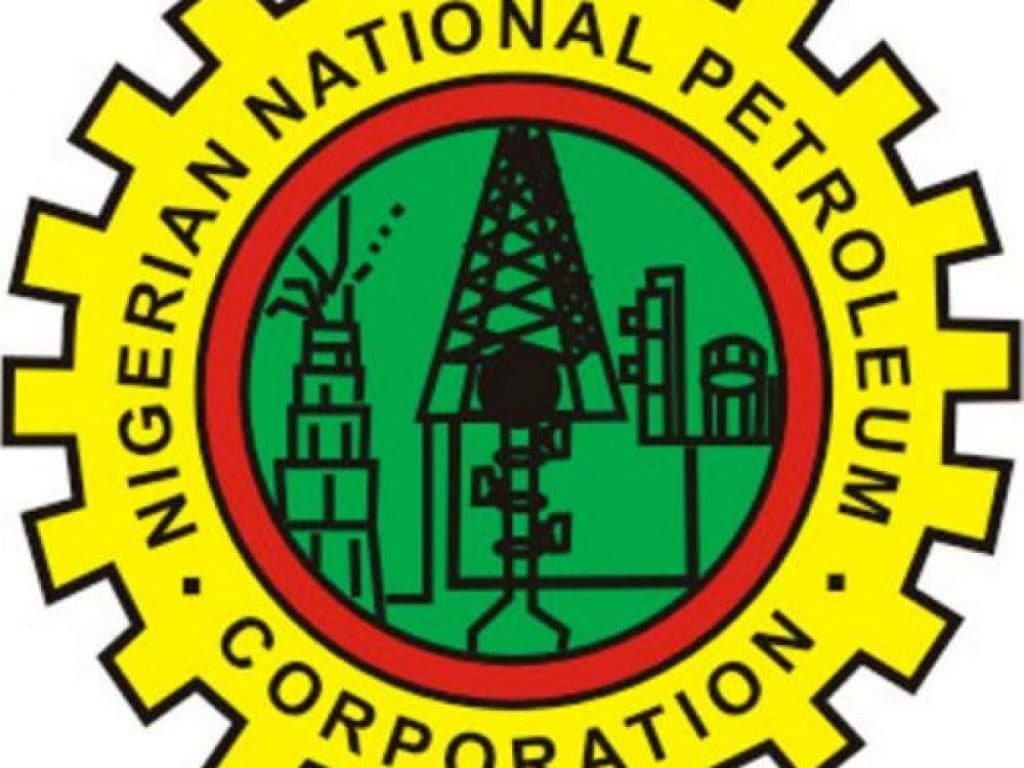 Following the unveiling of the new Nigerian National Petroleum Company Limited in Abuja, some interesting facts about its operation have emerged.
Recall that President Muhammadu Buhari unveiled the new NNPC Limted on Tuesday.
The new NNPC has been described as a child of the Petroleum Industry Act, passed into law in 2021. In September 2021, the Corporate Affairs Commission completed the incorporation of the new company.
Here are 10 interesting facts you need to know about the new NNPC Ltd as compiled by Punch:
1 - Section 53(1) of the PIA 2021 requires the Minister of Petroleum Resources to cause the incorporation of the NNPC Limited within six months of the enactment of the Act in consultation with the Minister of Finance on the nominal shares of the company.
2 - What the means is that with the transition, the government will no longer have control over the staffing of the NNPC.
3 - Section 53 (5) of the Act stipulates that shares of the company held by the government are not transferable or mortgaged unless approved by the government and the National Economic Council.
4 - With the NNPC Limited coming on board, the new company will not concern itself with issues of petrol price determination, and subsidy.
5 - The new NNPC will no longer remit into the Federal Account Allocation Committee. This invariably means no more money to be shared by state governors.
6 - Sector 54(9) provides that the initial capitalisation of the NNPC Limited will not be less than its financial requirements to effectively discharge its commercial duties and deal with its obligations and liabilities transferred to it.
7 - Following the transition of the NNPC Ltd to a commercial entity, it is believed the Federal Government will put an end to funding the oil firm’s projects as was obtainable since it was established in 1977.
8 - The PIA also mandates the NNPC Ltd to conduct its affairs on a commercial basis in line with the Companies and Allied Matters Act. According to the law, the company will run on a commercial basis in a profitable and efficient manner without recourse to government funds. It shall declare dividends to shareholders and retain 20 percent of profits as retained earnings to grow its business.
9 - Apart from profit-seeking, NNPC Limited is expected to operate above board by mandatorily making disclosures for every financial year.
10 - It is expected that NNPC Limited may decide to go public later in future.
Top Stories