Pogba has returned to Italy from Juve’s pre-season tour of the United States, with two possible solutions to his knee problem now being considered. 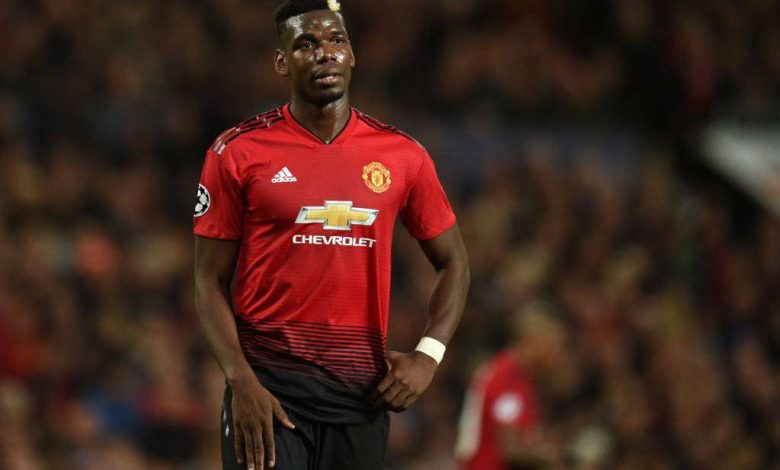 French footballer, Paul Pogba will miss the 2022 Qatar World Cup.
This comes after his return to Juventus was officially confirmed on July 11.
However, the real reason why he will be missing the World Cup is because he picked up a knee injury in training and is now facing serious questions of whether he will be fit for World Cup duty with France at Qatar 2022.
Initially, Pogba’s injury was not considered to be serious, as he was able to limp off the training pitch accompanied by Juve’s medical staff.
It soon became clear that the problem would be keeping Pogba out of action for some time, with Juve revealing in an official statement that tissues in his knee had been torn and further examination reveal he is now expected to undergo surgery.
An operation will keep him sidelined for a considerable period of time, followed by an extended recovery programme.
Pogba has returned to Italy from Juve’s pre-season tour of the United States, with two possible solutions to his knee problem now being considered.
The first will see him undergo a meniscectomy that will require around two months of recovery time – putting him back in contention for game time towards the end of October.
The second possibility would see medics look at suturing the meniscus, a procedure that boasts better full recovery rates but one that also requires a longer healing process to be taken in.
In that case, Pogba could be ruled out for four to five months.
The Player and club are said to favour a meniscectomy at this stage, given that a return to action can be made much sooner, but that decision may be taken out of Pogba’s hands.
If he were to be forced onto the treatment table for up to five months, then he would not come back into Massimiliano Allegri’s plans until 2023.
He would miss France’s latest quest for World Cup glory in the Middle East, which is due to get underway in November, while also sitting out the first half of Juve’s bid to reclaim a domestic crown in Serie A.
If he is only absent for a couple of months, then it could be that he misses around seven matches in the Italian top-flight as well as the start of a Champions League group stage campaign.
Top Stories