The APC came under criticism after Bola Tinubu, its presidential candidate, picked Kashim Shettima, a former governor of Borno, as his running mate. 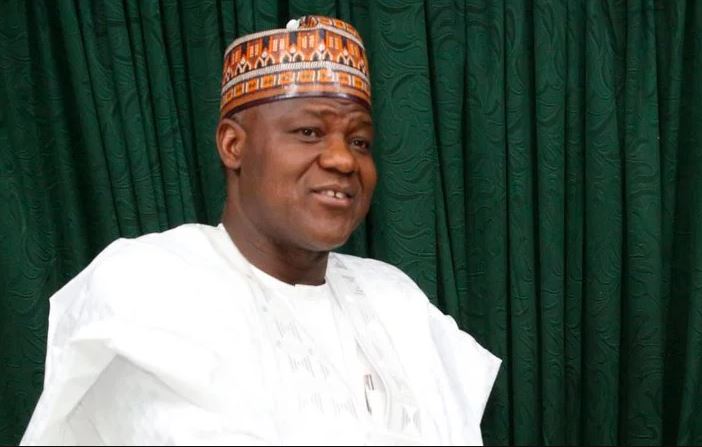 A former speaker of the house of representatives, Yakubu Dogara, has weighed into the Muslim-Muslim controversy.

The lawmaker kicked against the Muslim-Muslim presidential ticket of the All Progressives Congress (APC).

Dogara conveyed his displeasure on Friday at the APC Northern Christian Leaders Summit.

The APC came under criticism after Bola Tinubu, its presidential candidate, picked Kashim Shettima, a former governor of Borno, as his running mate.

Dogara said it is hogwash to assert that no Christian is competent to be Tinubu’s running mate.

The former speaker said the ticket would create disunity in the party and the country at large.

He described Tinubu’s decision as a “fatal error of judgment”.

“I do not want to speak to the argument that there is no Christian competent enough to be vice-president because as we all know, that is hogwash,” he said.

“As long as God remains the God of justice, may we continue to resist injustice to our sinews, no matter who is for or against it because it is the requirement of the just God.

“Let us go out from this summit with the resolve to seek out our Muslim brothers and sisters who believe in unifying our people in order to usher in the much need peace and advancement for Nigeria to unleash her true potentials.

“I am sure we will jointly agree on a platform that would advance our collective search for unity, peace and development. Believe me, the only alternative is the road to Yugoslavia.

“God forbid! If we want to see Nigeria exalted, we must insist she does the right things.”

Elisha Abbo, a serving Adamawa senator, Solomon Dalung, a former minister of youths and sports, were present at the event.