The 9-year-old girl died after a suspected street stabbing in the market town. 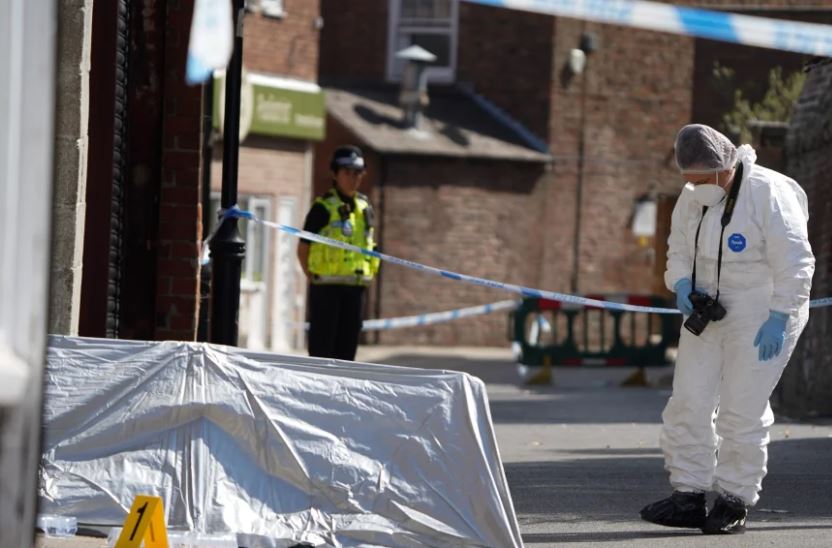 The police are looking into the murder of a 9-year-old schoolgirl who was stabbed to death on Friday evening, July 28 in Boston, Lincolnshire.

The girl died after a suspected street stabbing in the market town.

Chief Superintendent Kate Anderson confirmed to the press this morning that two people have been arrested.

"A nine-year-old girl has died of what we believe to be the result of a stab wound. We've arrested two people in connection with the incident.

"We believe this to be an isolated incident and we are pursuing extensive lines of enquiry and have committed a number of resources to this investigation."

She added a "high number of specialist detectives" have been called in to help with the investigation - although cops are "not yet in a position to name the victim".

Declining to confirm the nationality of the victim's family, she said: "At the moment we are respecting the wishes of the family by not releasing her details." 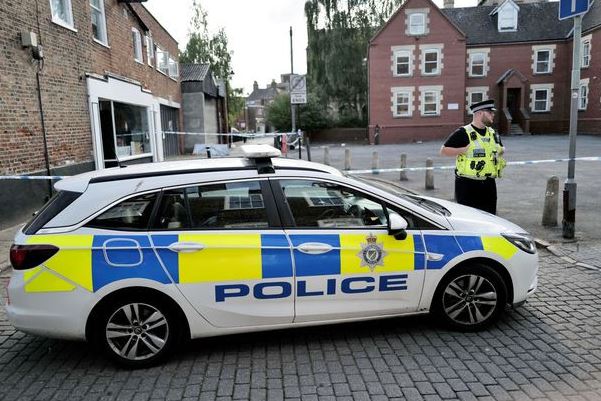 When asked if those arrested were adults or juveniles, Anderson said;

"We have a number of active lines of inquiry.

"It would be unfair for me to speculate on potential motives."

Forensic officers set up an evidence tent in the town's Fountain Lane last night after the tragedy unfolded around 6.20pm.