It was alleged that Babatunde paraded himself as a worker with the commission and obtained money from the fraudsters with a promise to protect them from arrest. 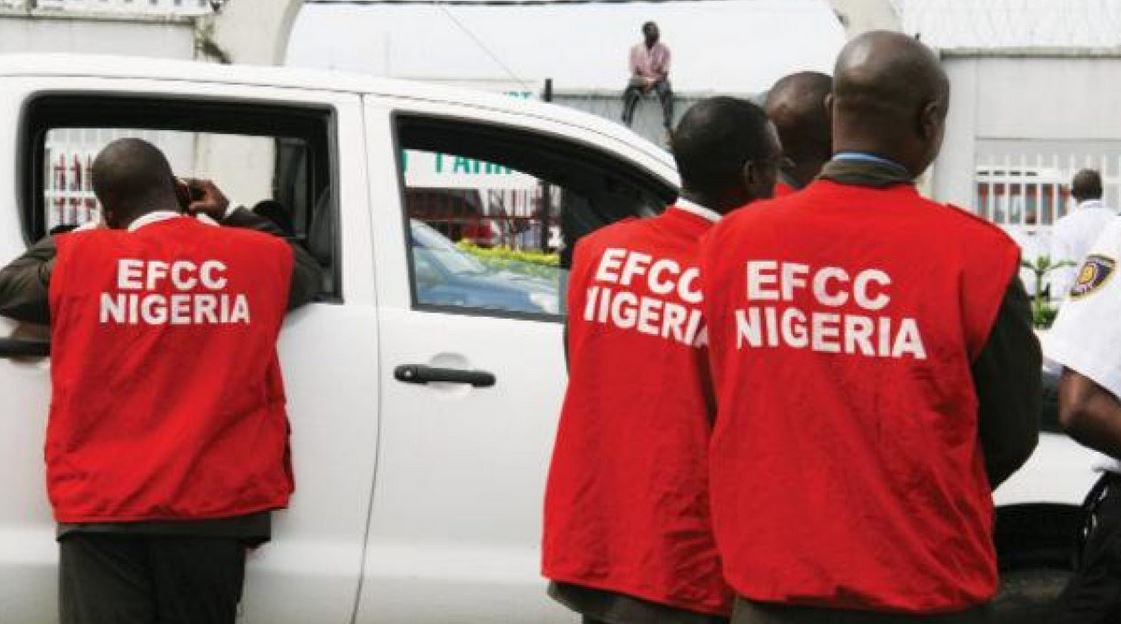 Justice Oluwatoyin Taiwo of the Ikeja Special Offences Court, Lagos State, has arraigned Ladeji Babatunde, an informant of the Economic and Financial Crimes Commission, for allegedly obtaining the sum of N2.6m from suspected Yahoo Yahoo boys for protection against arrest.

EFCC first arraigned the defendant in December 2021 over the alleged crime.

Babatunde was charged with four counts of obtaining money by false pretences, contrary to Section 1(3) of the Advance Fee Fraud and other Fraud Related Offences Act No. 14 of 2006.

The charges read in part, “That you, Ladeji Babatunde, on or about 19th and 22nd February 2021 at Lagos, within the Ikeja Judicial Division of this honourable court with intent to defraud obtained the sum of N1, 500,000.00 only from one Chijioke Mmadubue and his syndicate of Internet fraudsters based in the Chevron axis of Lekki, Lagos, under the false pretences that you would protect them from arrest by operatives of the EFCC, which representation you knew to be false.”

The prosecuting counsel, Nnemeka Omenwa, led an operative of the EFCC, Bot Toma, in evidence.

Toma said Babatunde paraded himself as a worker with the commission and obtained money from the fraudsters with a promise to protect them from arrest.

“We were able to trace some obtained money to his account, which the defendant used partly to build a house in Ogun State. The building has been confiscated and marked by the EFCC for investigation,” he added.