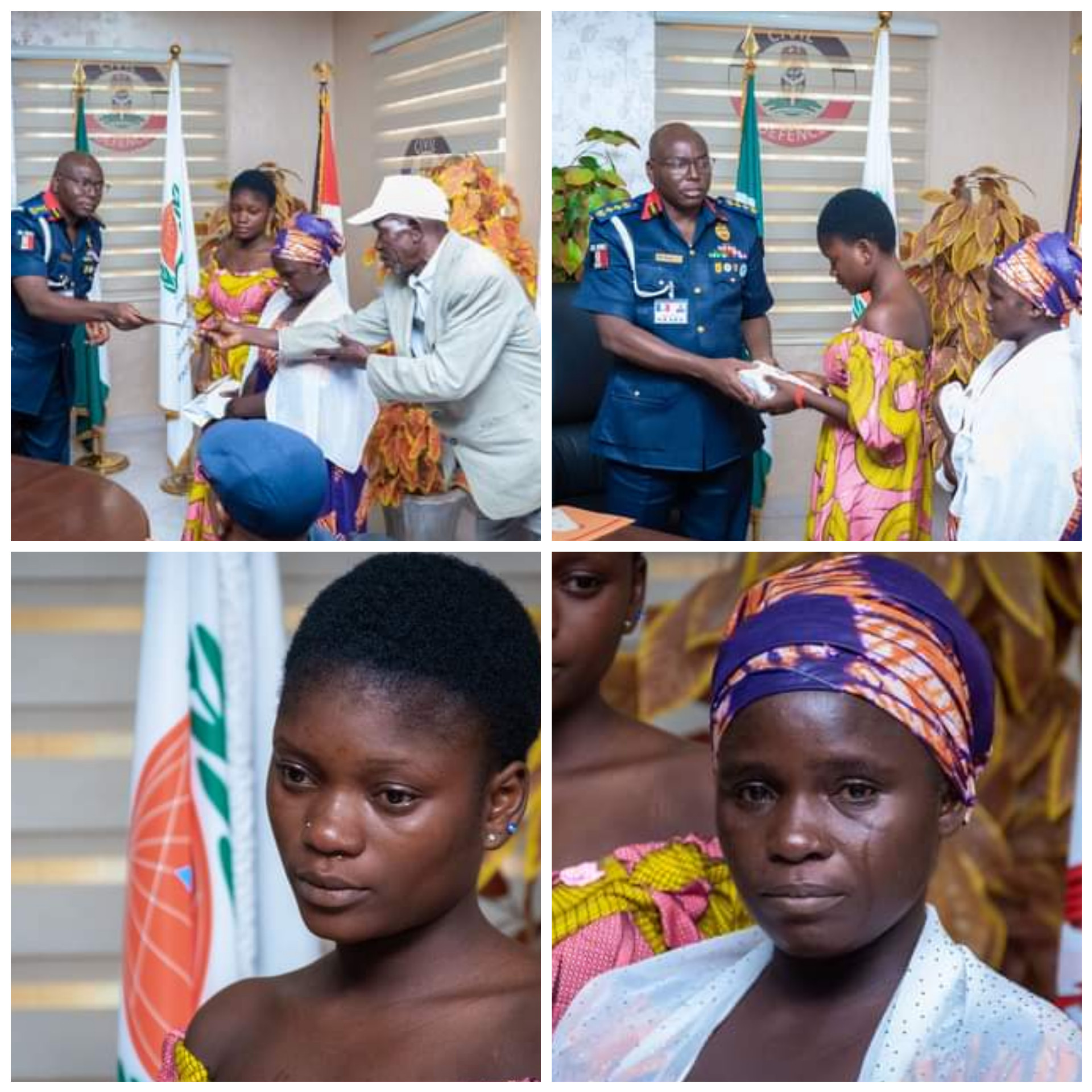 A cheque of N2.8 million has been given to the family of late Inspector of Corps (IC) Ilyasu Abraham.
The Nigeria Security and Civil Defence Corps (NSCDC) presented the money to the family of the late officer who died in the attack on Kuje Medium Custodial Centre.
Presenting a cheque of N2.5 million and the sum of N300,000 in cash to Mrs. Elizabeth Abraham and daughter, Abimiku Blessing at the Corps National Headquarters in Abuja on Thursday, August 4, the Commandant General, Dr. Ahmed Abubakar Audi consoled the family over the loss of their bread winner and encouraged them that the officer would be remembered as a hero, who died in active service.
He explained that the money given to the family was in fulfilment of his promise to ensure that necessary compensation is given to the family in due time, stressing that, it is an intervention from government and the Corps to assist the deceased family in ameliorating some burial expenses.
He pledged his administration's support to the family of the slain personnel and reiterate his commitment to the welfare of all officers and men of the Corps.
The CG assured the daughter of late Inspector Iliya of employment into the Corps as soon as the Federal Government gives approval for recruitment into the service.
Recall that the unfortunate incident of July 5, 2022 at Kuje Medium Custodial Center where armed insurgents invaded the facility resulted in the death of Inspector of Corps, Abraham Iliya, of the FCT Command while he was on duty.
The Commandant General assured the nation that the Corps will not be deterred from protecting Critical National Assets and Infrastructure, lives and property of law abiding citizens and regulation of private guards amongst other mandates of the Corps.
Audi seized the opportunity to call on Zonal Commanders, State Commandants, Area Commanders, CG's Special Intelligence Squad, CG's Special Anti-vandal Squad and Components Commanders etc, to continue to develop new strategies as they work in synergy with other security agencies in confronting all forms of security challenges affecting our dear country, Nigeria.
The CG renewed his call on all citizens to continue to assist security agencies with useful and timely information to nip criminal activities in the bud, noting with optimism that all challenges of insecurity affecting Nigeria are surmountable. 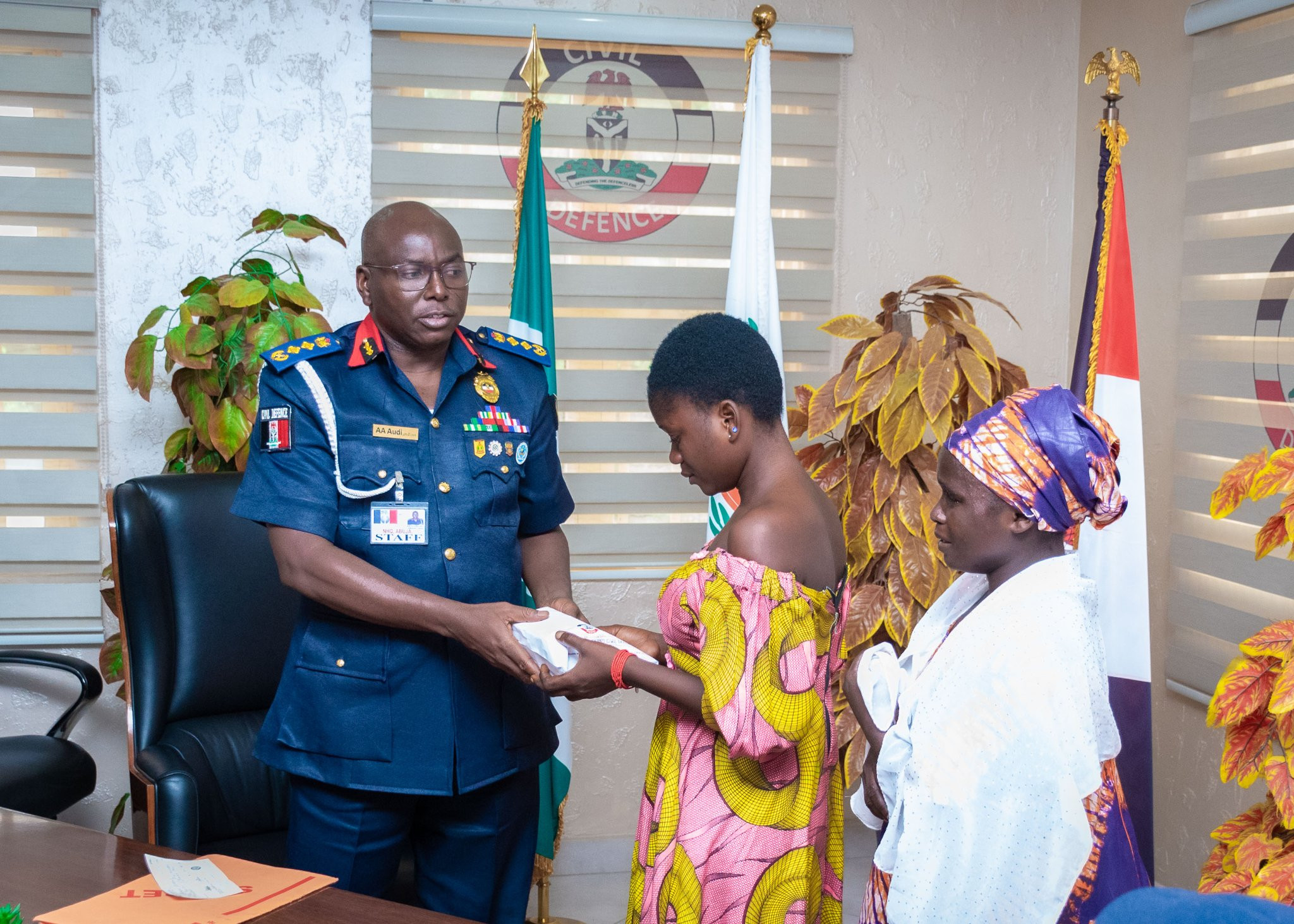