It was gathered that the bandits invaded the area around 1:25am on Sunday, August 7, and operated for over an hour. 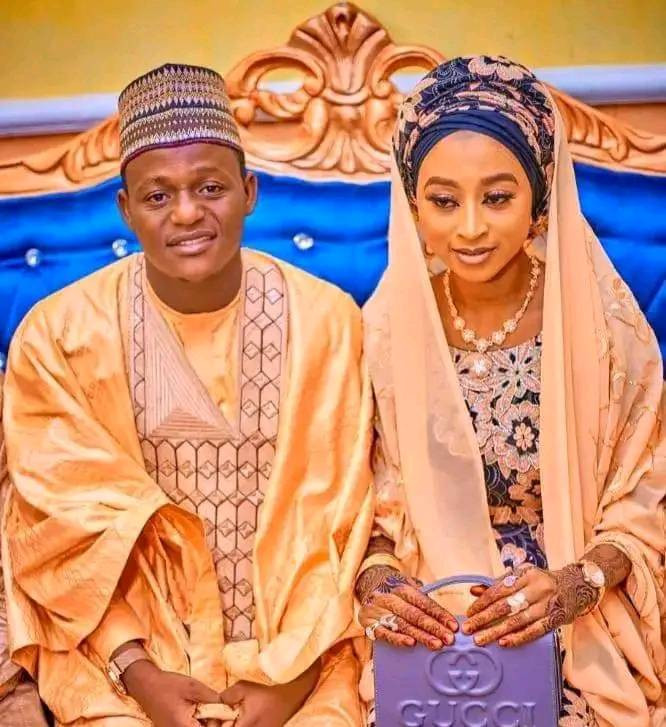 A newly married couple have been abducted by bandits in Kaduna.
The bandits also killed two members of a local vigilante group
The incident happened in Shola Quarters, Katsina metropolis.
It was gathered that the bandits invaded the area around 1:25am on Sunday, August 7, and operated for over an hour.
A source explained that the vigilante members had to retreat for their safety when the bandits overpowered them.
"It was the vigilante members that even confronted the bandits but in the process two of them were killed and two others wounded," the source told Daily Trust.
He said it was later that one of the deceased body was retrieved while the other was rushed to the hospital where he died, adding that the wounded ones were receiving treatment at the hospital.
According to relative of the abducted newly-wed, Usman Masanawa, said when the attackers came, the husband, Yusuf Bishir, had called to inform him but there was nothing he could do
"We went there this morning; the bandits did not even enter the house through the entrance gate but they smashed the wall and got access into the house,” Masanawa said.
He added that the number of residents abducted could not be ascertained but other residents said some houses were attacked and people abducted.
Spokesperson in the state, SP Gambo Isah, who confirmed the incident said officers were on operation on the matter and will issue statement later. 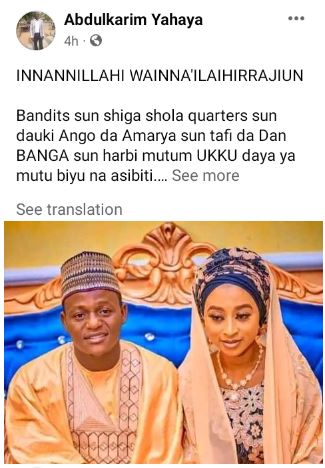 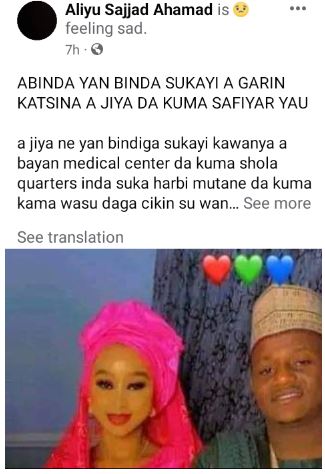