The Langya henipavirus has been found in China’s Shandong and Henan provinces and can be transmitted from animals to humans. 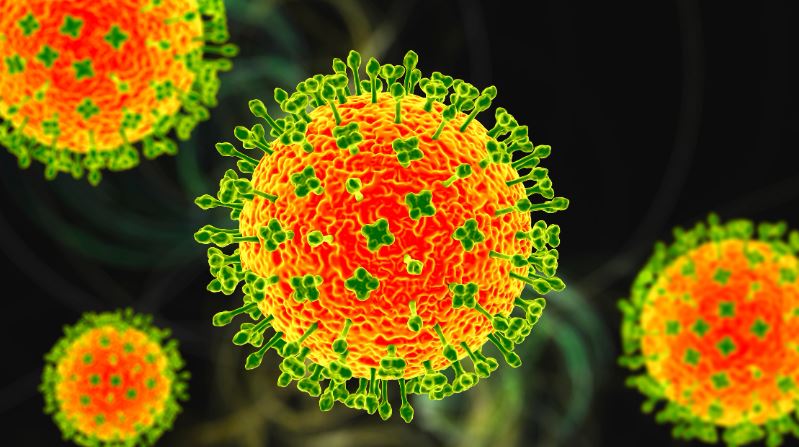 A new potentially fatal virus has been discovered within the borders of China, which experts say could trigger another pandemic.

The Langya Henipavirus, referred to as "Langya," has already infected 35 people, according to Taiwan's Centers for Disease Control.

Authorities said the patients did not have close contact with each other or common exposure history, suggesting that human infections might be sporadic.

Meanwhile, Taiwan's Centers for Disease Control (CDC) are currently establishing a nucleic acid testing method to identify and check the spread of the virus.

The virus is in the same family as the Hendra virus and Nipah virus.

It is a virus that has not infected human beings prior to this outbreak. As a result, there are a lot of unknowns.

WHO data classifies Henipavirus with a 40-75% fatality rate.

A report by the New England Journal of Medicine says the infected patients had a history of being in contact with animals.

The Langya henipavirus has been found in China’s Shandong and Henan provinces and can be transmitted from animals to humans, reported Taipei Times