A Twitter user identified as @McAnthony had accused Kuti of endorsing Buhari and that he is likely to support Tinubu’s ticket in 2023. 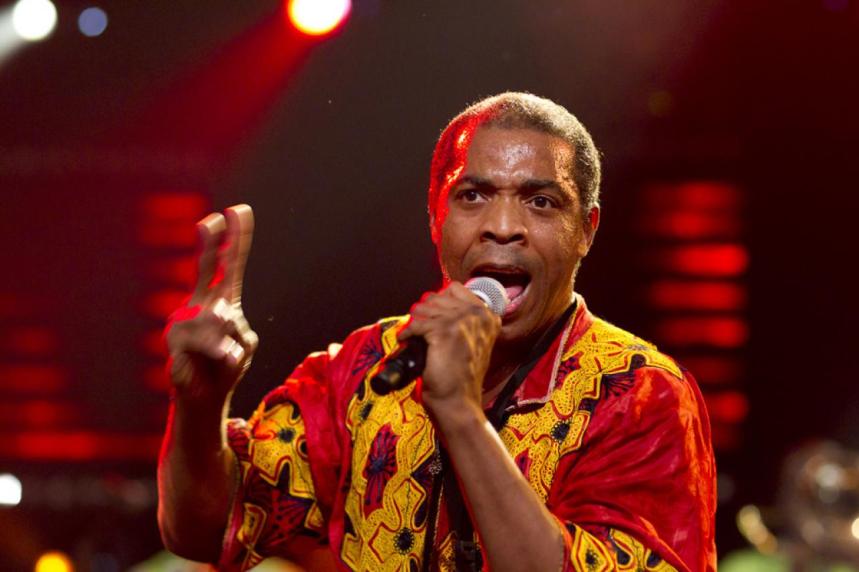 Femi Kuti, the world-famous Nigerian Afrobeat singer who is also the son of Music legend, Fela Anikulapo-Kuti has denied endorsing the Nigeria President, Muhammadu Buhari in 2015.

A Twitter user identified as @McAnthony had accused Kuti of endorsing Buhari and that he is likely to support Tinubu’s ticket in 2023.

@McAnthony wrote: “Femi Kuti endorsed Buhari in 2015, I won’t be surprised if he supports batshit. He does not matter in the scheme of things.

“Baba you welcomed Osinbajo to your house.”

Responding, Femi stated that although he was approached by Vice President Yemi Osinbajo to campaign for Buhari in 2015, he rejected the offer because of his father.

His tweets read: “How you all come up with fabricated lies beats me.

“But why all the lies? You heard me endorse him or ever anyone? Thank goodness the video is on YouTube.

“To be clear, Osinbajo came to my house to ask me to join their campaign and I told him no, rumours started to spread that I supported them.

“When he came in front of the crowd was my opportunity to clear it. Go and watch and come back.”