BudgIT said this in a statement on Thursday signed by Iyanu Fatoba, assistant head, media and communications. 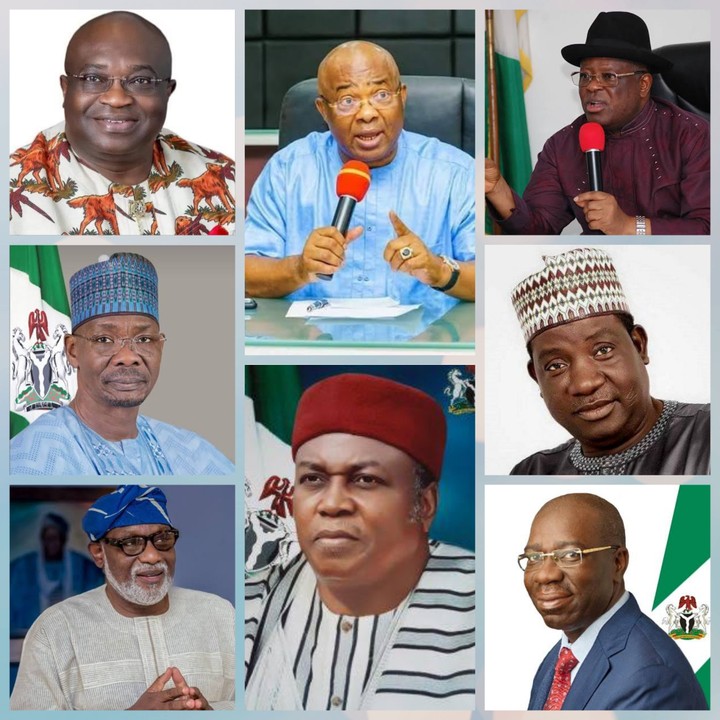 A list of states owing workers in Nigeria has been made public.
BudgIT, a civic-tech organisation in a statement on Thursday signed by Iyanu Fatoba, assistant head, media and communications made public the states refusing to pay workers salaries.
The organisation said the outcome of its 2022 Nigerian Sub-National Salary Survey showed that at least 12 states owe their workers at least one month’s salary as of July 28, 2022.
It urged concerned states to prioritise employees’ rights by paying all accrued salaries.
“BudgIT expressed this disapproval after its empirical survey across the 36 states in the federation revealed that at least 12 states owe their workers at least one month’s salary as of July 28, 2022,” the statement reads.
“BudgIT conducted this empirical survey to spotlight and identify state governments that have consistently failed to meet the essential requirement of governance and employee compensation, thereby subjecting their workers to unpaid labour and harsh living conditions.
While the findings from the survey favoured states that are not in arrears, states like Abia, Adamawa, Ebonyi, Ondo and Taraba owe three (3) years or less in payments.
“For example, Abia state currently owes its state tertiary institution workers six (6) months’ salary, while Ebonyi has not paid its pensioners in the last six (6) months. Secretariat workers in Taraba complained of irregular salary payments for up to six (6) months, while lecturers at state tertiary institutions and midwives in the state-owned hospital in Ondo State have not been paid a dime in the last four (4) months.”
Iniobong Usen, BudgIT’s head of research and policy advisory, said civil servants’ remuneration is a necessary part of the employer-employee relationship, whether at the state or federal level.
Usen said the delay in payment of salaries affects the smooth working of the government, adding that the survival and livelihood of civil servants depend on timely salary payment and the government’s refusal to pay shows its disregard for the legal obligation to pay.
“Nigerian civil servants are unfortunately no strangers to delays and gaps in monthly salary payments. Despite belonging to the executive implementing arm of the government, they have been left without payments in many instances. With several states guilty of this non-payment, civil servants are often at wit’s end at ‘month end,” he said.
The civic tech group further said the lingering issue has become worrisome, adding that non-salary payments are a breach of the basic contractual provisions between an employer and employee and failed to recognise national legislation on employee rights at the continental and international levels.
“BudgIT posits that this state of affairs is a combination of ‘governance failure’ bordering on mismanagement and administrative inefficiency, an unnecessarily large wage bill which itself may be due to poor planning and hiring practices, and a problem of broader macroeconomic downturns which in some sense are beyond the control of the state governments, as they have little influence over monetary and fiscal policies,” the group added.
“Therefore, BudgIT calls on the various state governments to urgently address this glaring inability to pay state workers’ salaries as the attitude, enthusiasm, productivity and survival of state workers and their families are directly related to the timeliness of their remuneration.”
See list:
Top Stories