Dambazau said terrorists would continue to attack soft targets which would make officials of the Independent Electoral Commission harbour fears. 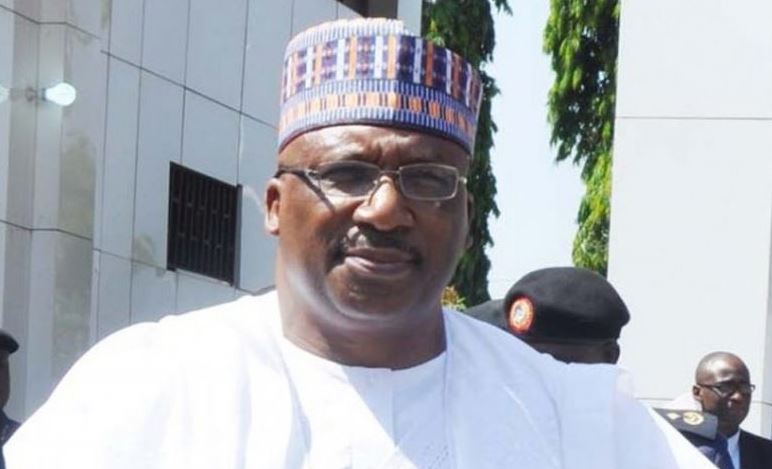 General Abdulrahman, the Former Chief of Army Staff and Minister of Interior, has stated that the worsening insecurity in the country will be a threat to the 2023 general election.

“Would insecurity affect the 2023 elections? Surely it would, because some of the community would still be displaced and the terrorists would likely continue attacks on soft targets, INEC officials and ad-hoc staff would be highly apprehensive despite the assurance by the government to protect them. Access to polling units in border communities may pose some difficulties. This is a more reason adequate security must be provided.

“As we also prepare for the 2023 elections, we should also think of the possibility of an attack on the election processes by violent groups. The security threats against the 2023 elections are not limited to the activities of terror groups in the North but also the proscribed IPOB in the South East.

“The group had earlier threatened that there would be no election in the region in 2023 and insisted that all they want is to secede from Nigeria. They must not be allowed to carry out such a threat."

Dambazau also called for an urgent reform in the security sector, adding that there is no unity among the various security agencies.

“There’s a need for reforms and the reason they are necessary is that there appears to be no synergy among the security operatives in terms of cooperation, coordination and collaboration while carrying out their activities.

“Rather, they operate in silos, they hoard information and are reluctant to share intelligence as if they are in competition. Also, there is poor security governance, making accountability and transparency almost impossible and there is duplication of efforts leading to wastage of resources.”