According to reports, the kidnappers have perpetuated havoc within the area of their operations and security operatives had been on their trail.

Two suspected kidnappers were eliminated while two others escaped with gunshot wounds during a face-off with security operatives in Idah Local Government Area of Kogi State on Tuesday, August 16.

According to reports, the kidnappers have perpetuated havoc within the area of their operations and security operatives had been on their trail.

Confirming the development on Wednesday, August 17, the Chairman Idah Local Government, Hon. Abuh Odoma disclosed that with support from the governor, the people have continued to secure victories over some of the miscreants terrorizing the council.

Odoma said he and constituents of his local government are committed to ensuring that as severally declared by the State governor, every nook and cranny of Kogi State is safe and secure.

In his reaction, the State Security Adviser, Commodore Jerry Omodara stressed the need for continued vigilance by citizens particularly those within the rural communities.

Omodara added that the business of security was such that required collective responsibility by every stakeholders hence all hands must be on deck to ensure that the entire state was permanently rid of criminal elements and their sponsors. 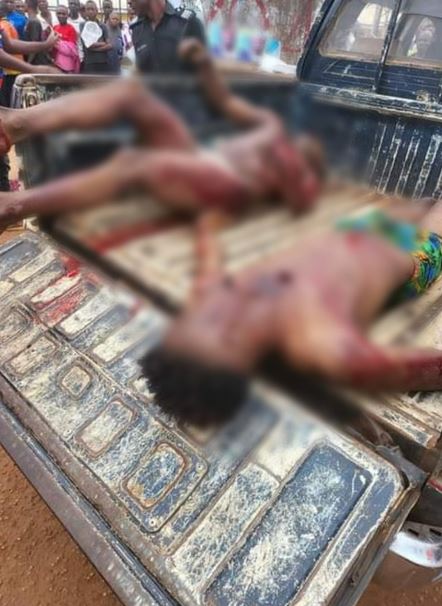