The powerful explosion was heard in a northern Kabul neighbourhood, shattering windows in nearby buildings. 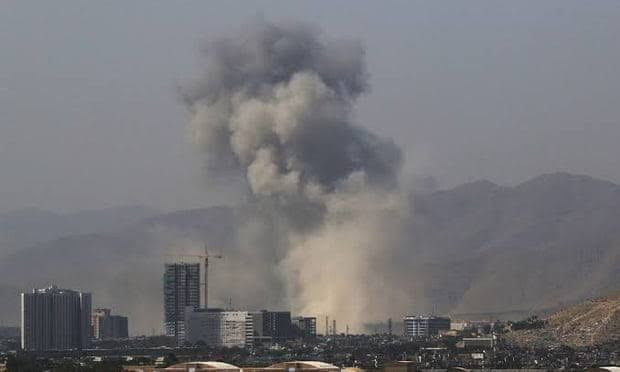 At least 35 persons have been killed after an explosion rocked a mosque in Kabul, Afghanistan.
The attack took place during evening prayers on Wednesday August 17.
Afghan police disclosed that there were multiple casualties with one Taliban intelligence official saying that as many as 35 people may have been wounded or killed, and the toll could rise further.
The powerful explosion was heard in a northern Kabul neighbourhood, shattering windows in nearby buildings.
"A blast happened inside a mosque.... the blast has casualties, but the numbers are not clear yet," Kabul police spokesman Khalid Zadran told Reuters.
The publication stated that the Imam of the mosque was among those killed and the count could still rise. Intelligence teams were at blast site and investigations are still ongoing.
Afghanistan has been rocked by war the last two decades. Following the withdrawal of US troops from the country last August, there has been an increase in crime and poverty in the  country now controlled by the Taliban.
Top Stories