It was learnt that the injured victims and the bodies of the dead were conveyed to Idera Hospital, Sagamu. 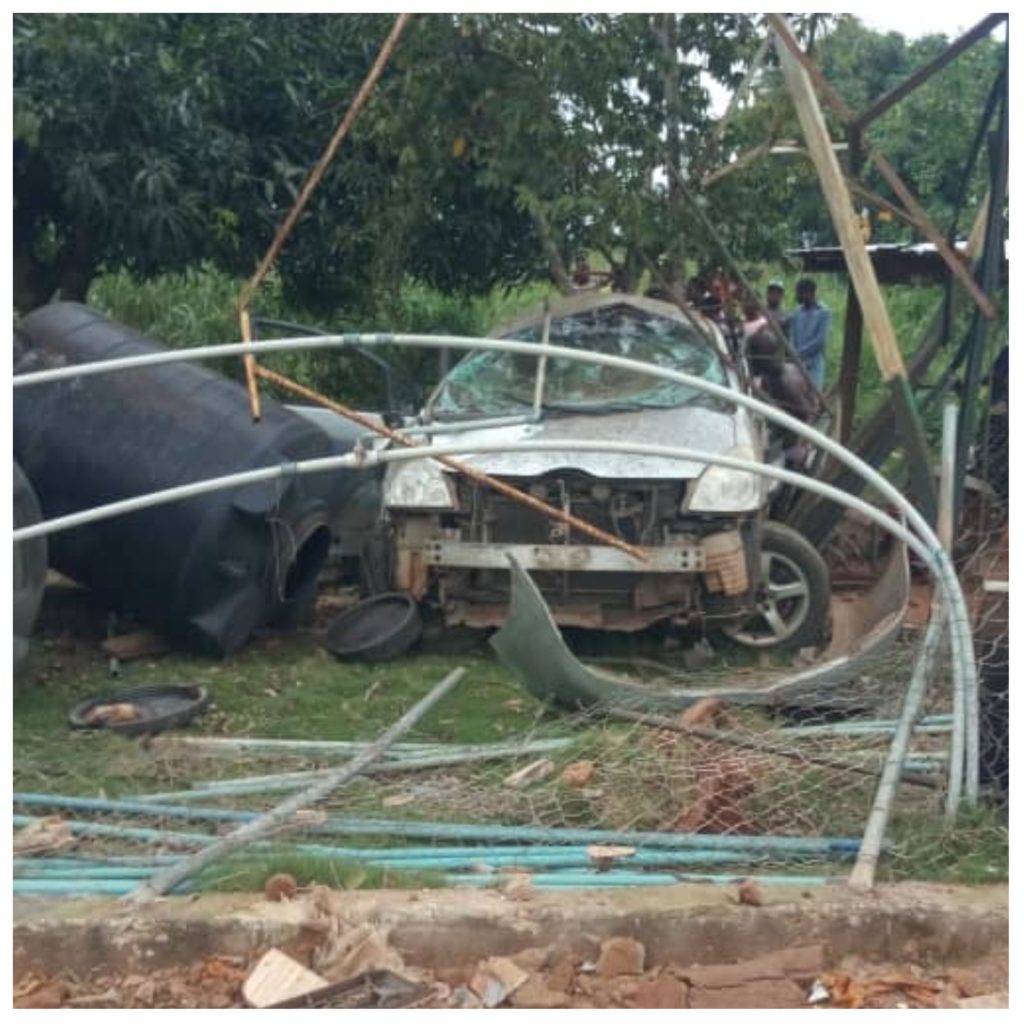 No less than three persons died on Thursday in a horrific accident in Ogun State.

They died when a vehicle lost control along the Abeokuta-Sagamu expressway, Ogun State.

The lone crash occurred at about 3:20 pm around Siun axis of the road, Daily Post reports.

“Unfortunately, three deaths were recorded from the crash, (one male adult, one female adult and one female child).”

According to Okpe, the lone crash involved a Toyota Corolla, with registration number LAR551TQ.

She blamed the crash on excessive speed, which she said “led to loss of control as the driver veered off the road and ran into trees and cable wires.”

It was learnt that the injured victims and the bodies of the dead were conveyed to Idera Hospital, Sagamu.

Umar, while commiserating with the families of the crash victims, asked them to contact the FRSC office in Sagamu for more information about the crash.