They were among the over 60 victims held hostage by kidnappers, in their Forest since March 2022. 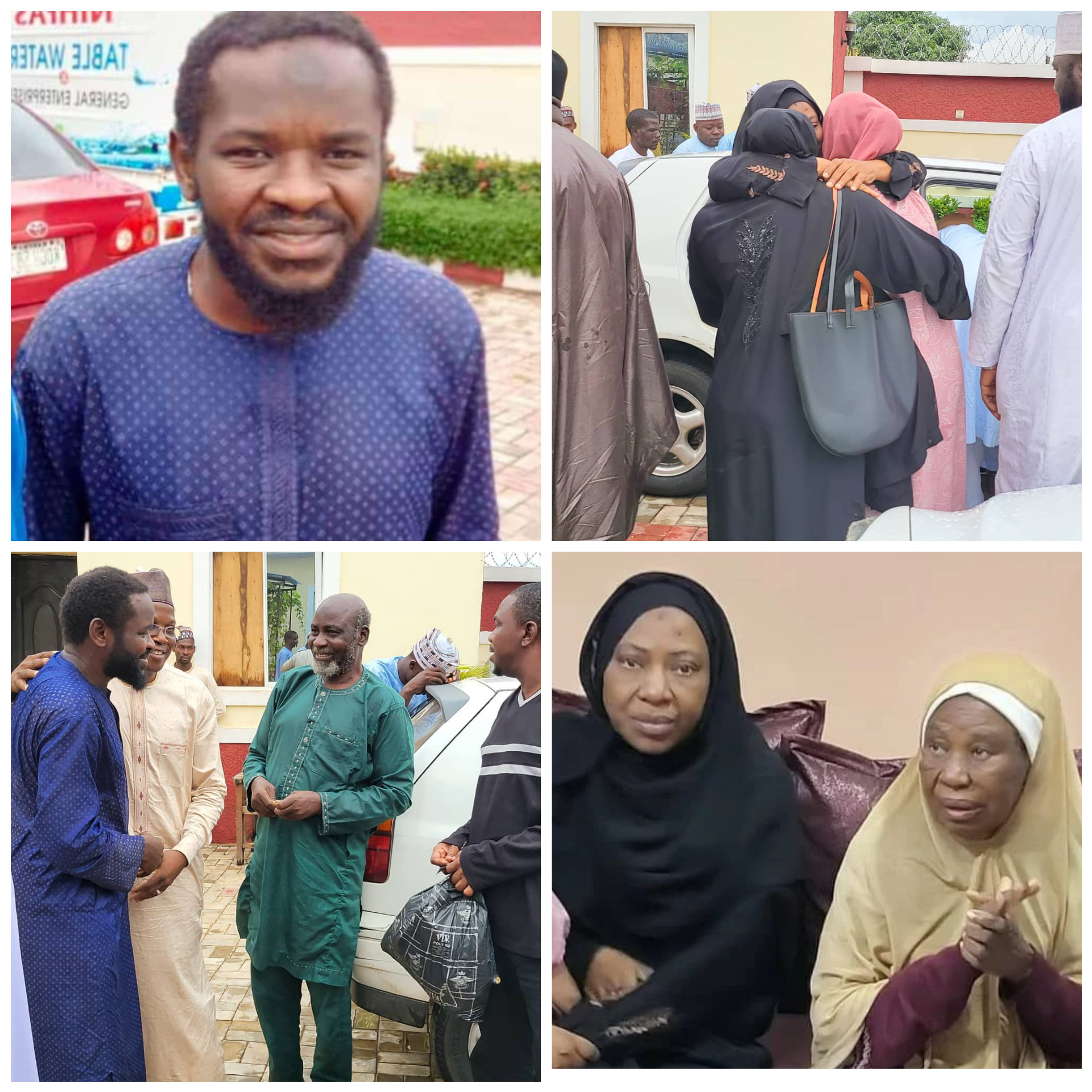 A 90-year-old woman, alongside her daughter and two other persons have been released by the abductors of Kaduna-Abuja train passengers, on Friday.

They were among the over 60 victims held hostage by kidnappers, in their Forest since March 2022.

Confirming the release of the victims, the Publisher of Desert Herald, who is also the negotiator of victims held hostage, Tukur Mamu, said, “I can confirm that earlier on Friday, four additional victims of the train attack were released by their abductors.”

He said the four released victims left his office not quite long ago, adding that they came collectively to thank him for the past efforts he made to meditate on their behalf and for convincing their abductors to drop the threats of executing them and to plead for all stakeholders, especially the federal government to intensify efforts as the condition of the remaining 23 victims they left at the forest is pathetic