She alleged that some parents force their children to go to Italy for pr*stitution so as to make money for the family. 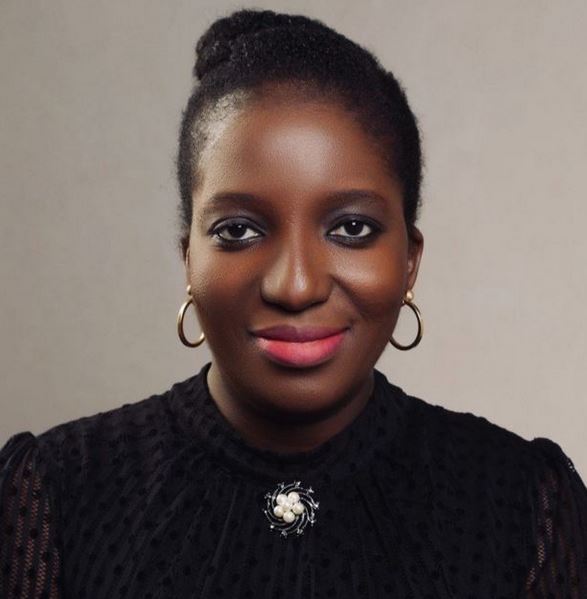 Dr. Fatima Waziri-Azi, the Director-General of the National Agency for the Prohibition of Trafficking in Person (NAPTIP), has narrated how a man locked up his daughter’s hair salon and threatened to disown her for refusing to be trafficked to Italy for pr*stitution so she can help the family.

Speaking at a sensitization campaign and community dialogue against human trafficking in Idunmwuniye community, Edo state, in collaboration with the Oba of Benin task force on human trafficking, Waziri-Azi, said the dialogue is aimed at finding solutions, creating and implementing action plans to address challenges related to human trafficking and unsafe migration practices prevalent in the communities in the state.

She alleged that some parents force their children to go to Italy for pr*stitution so as to make money for the family.

“The father (name withheld) called his daughter that he has concluded arrangement for her to go to Italy and make money for the family but she said no.

The father got annoyed  and locked up her salon and threatened to disown her since she had refused to travel to make money for the family.

Parents should stop forcing their children to embark on this dangerous journey because many lives have destroyed all in the name of making money for the family abroad.

We are not saying people should not travel abroad, every body has a right to travel but you must travel safely and with the right documents so that you would not be exploited and forced into s3x slavery, pr*stitution and force labour among others.”

She said NAPTIP is partnering with traditional institutions and communities because traffickers have shifted focus to communities while many people are not still aware of the danger inherent in human trafficking and irregular migration.

The representative of the Oba of Benin, Chief Isaac Oghafua Oyeoba, (Oyeoba of Benin), said the Benin monarch and the palace are totally against human trafficking.

“In 2018, he placed curse on those responsible for human trafficking in the state. That curse still exists because it lasts forever; anyone who disobeys it will get the repercussion.