The Centre for Human Rights and Social Justice (CHRSJ) chairman charged them to block political campaigns for 2023 general elections. 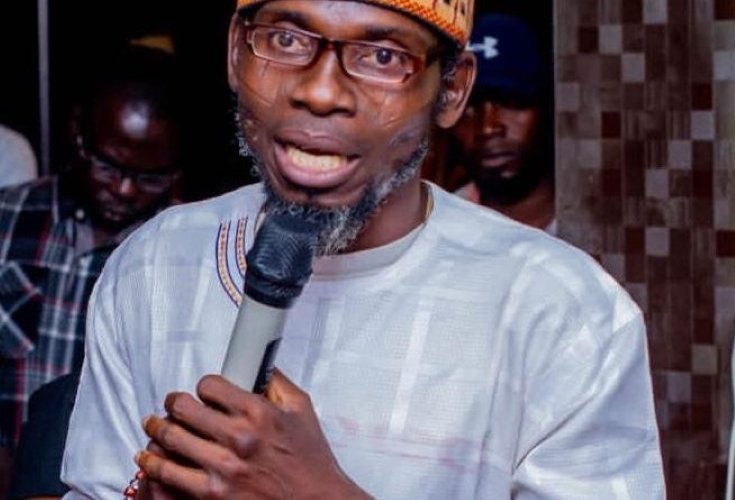 Rights activist Adeniyi Alimi Sulaiman has revealed how Nigerian students should react to the lingering Academic Staff Union of Universities (ASUU) strike.
According to the Centre for Human Rights and Social Justice (CHRSJ) chairman, students should block political campaigns for 2023 general elections.
In a statement on Monday, Sulaman tasked the National Association of Nigerian Students (NANS) to force the government to resolve its face-off with ASUU.
DailyPost reported that he accused the ruling All Progressives Congress (APC) of putting citizens “into the current mess in our educational sector”.
Sulaiman urged ASUU not to bow to President Muhammadu Buhari’s administration in the disagreement over the payment of salaries from February.
He insists the authorities had the funds to offset the arrears but were using political tricks to “bamboozle members of the union”.
Sulaiman lamented that the government has been engaging in “misplaced priorities, including donations to Afghanistan and neighbouring Niger Republic.
“The APC government of President Buhari has failed woefully in the educational sector, this negates their promises on education in both 2015 and 2019 presidential elections.
“It is very bad that the APC government could go about the political activities for 2023 without resolving the burning ASUU strike.
“The ball is in the court of students. The current political leadership does not care because they have all their children trained in foreign land and private universities.
“The future of students has been put in jeopardy; they should do everything possible to put an end to ongoing industrial action,” the statement added.
Top Stories