They were apprehended for alleged criminal conspiracy, cultism and unlawful possession of prohibited firearms. 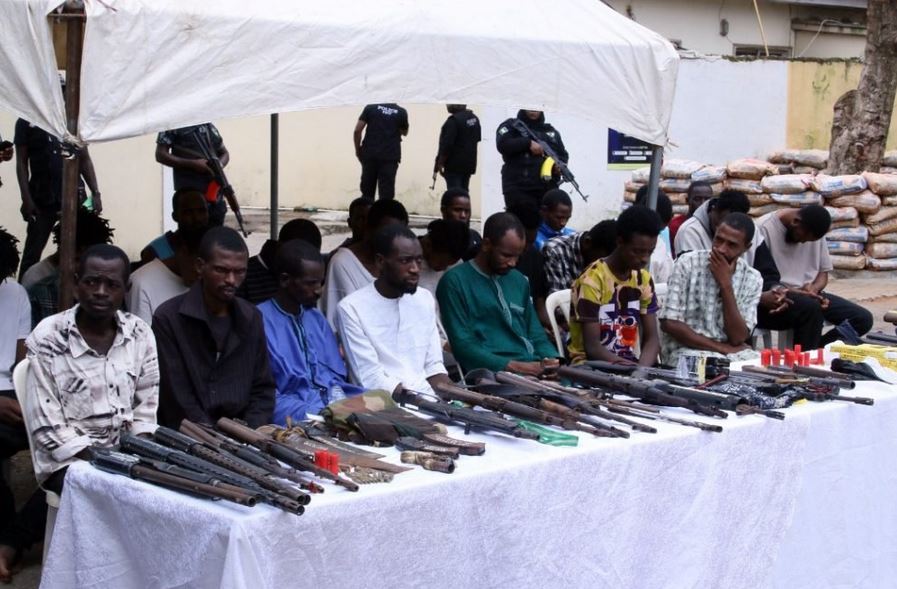 Eleven students of Ambrose Alli University in Ekpoma, Edo State have been apprehended by the police for various crimes.

They were apprehended for alleged criminal conspiracy, cultism and unlawful possession of prohibited firearms.

The suspects were arrested in July at different locations in Ekpoma following intelligence on the activities of cult groups.

Adejobi said they confessed to being members of the Black Axe Confraternity, better known as Aye.

Others include 22 live rounds of AK47 ammunition, 17 rounds of K2 live ammunition and three live cartridges.

They were nabbed in June following intelligence on acts of a notorious bandit group operating within the State and its environs.

The spokesman said they had been involved in a number of abductions and armed robbery operations.

In August 2020, they allegedly killed Musa Mante, 58, a former member of Bauchi State House of Assembly.

They also kidnapped three family members of the late lawmaker when they attacked his residence.

Adejobi added that the gang also confessed to the murder of a retired police officer who served as the Divisional Police Officer in Tafawa Balewa. 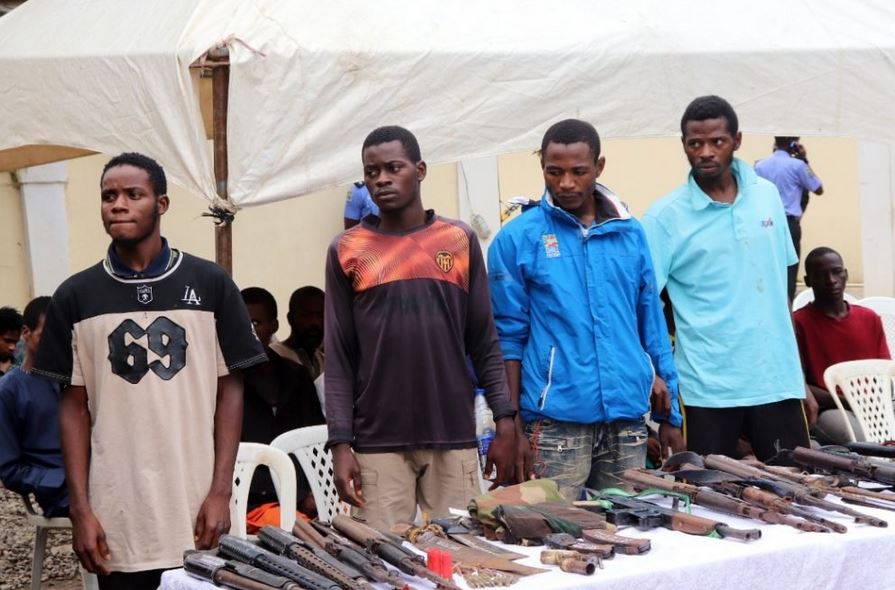