While they were outside, he confessed to her about having a wife and a son which wasn’t really surprising to her, as she already trusted her instincts. 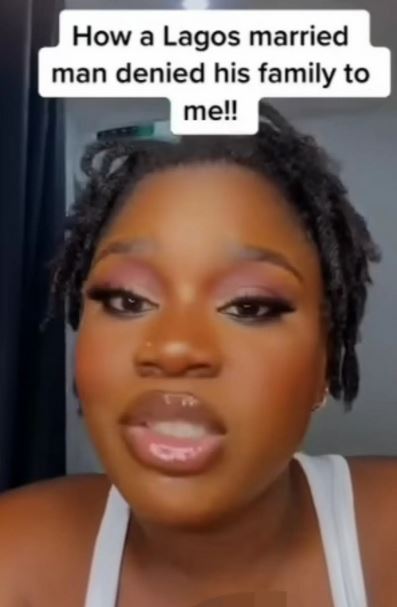 A lady has taken to social media to narrate how she found out that her boyfriend whom she met at a gym lied about his marital status.

She revealed that after their meeting, they started talking more often and decided to get closer.

Somehow, she felt the man had skeleton in his cupboard, and decided to take things slow.

The young lady said on several occasions, she questioned him about having a wife, girlfriend or fiancee and he denied it.

However, one fateful day, He invited her to his friend’s bachelor’s party, and she attended with her friends.

During the party, she made a 10-year-old boy who looked exactly like him. She and her friends then murmured to each other emphasizing how uncanny their resemblance were.

When the man came, the young boy ran towards him and hugged him. At that moment, she and the man locked eyes.

When he realized she saw what happened, he came up to her and told her to come outside with him for a talk which she did.

While they were outside, he confessed to her about having a wife and a son which wasn’t really surprising to her, as she already trusted her instincts.

Despite this, the man still wanted to maintain his relationship and closeness with her. She refused and left the party.

She added that when she got home, the man texted her asking her why she left without letting him know and inquiring to know when they will meet again. In her response, she told him to focus on his wife.