He commended supporters of Obi, the Labour Party flag bearer for the 2023 presidential election, over the Saturday’s 5-million-man march in Port Harcourt, Rivers State capital. 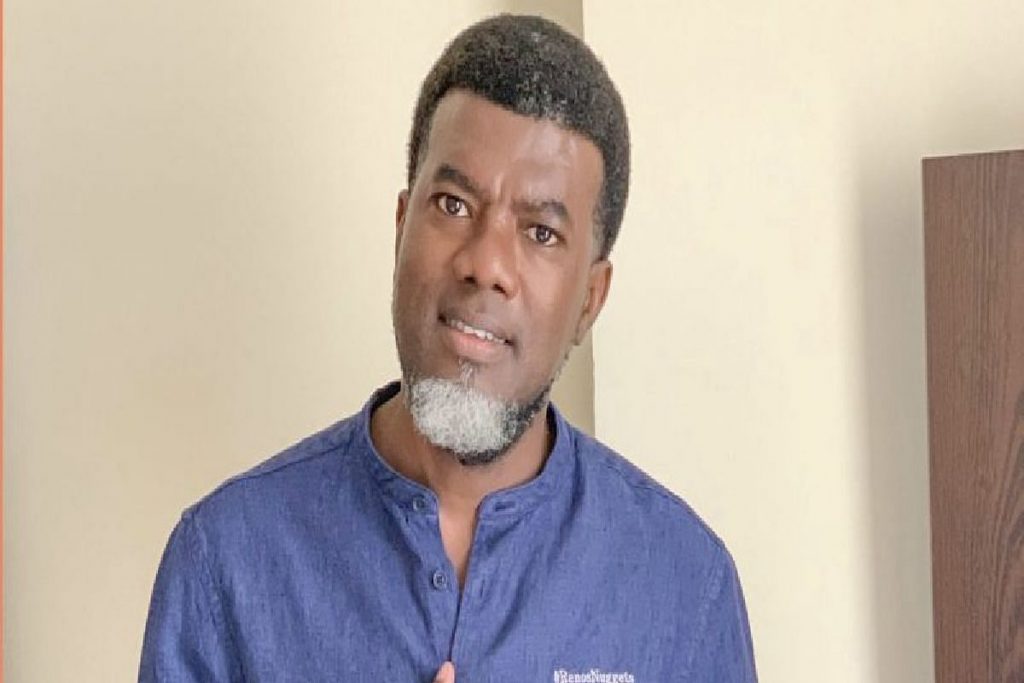 He commended supporters of Obi, the Labour Party flag bearer for the 2023 presidential election, over the Saturday’s 5-million-man march in Port Harcourt, Rivers State capital.

Still and motion pictures of the Port Harcourt march are currently trending on all social media platforms as crowd stormed the Garden City soliciting support for the former Anambra State Governor.

Reacting, Reno, a strong critic of Obi, commended the supporters who are called Obidients, saying it was a commendable effort.

Reno, however, challenged them to hold such a march in Southeast when the Indigenous People of Biafra, IPOB, declared sit-at-home.

He wrote, “Port Harcourt was a nice crowd, although we have seen much, much larger mammoth crowds for the PDP in Adamawa and Calabar, to mention a few.

“In fact, Peter Obi has never defied IPOB by personally organising activities during their sit at homes in the Southeast. If he refuses to defy IPOB in his backyard, how can he withstand Nigeria’s security challenges? A man who obeys IPOB sit at home wants to sit in Aso Rock. No be juju be that”?