The meeting was convened by the National Universities Commission, which stated that participants would review actions of the government on the strike. 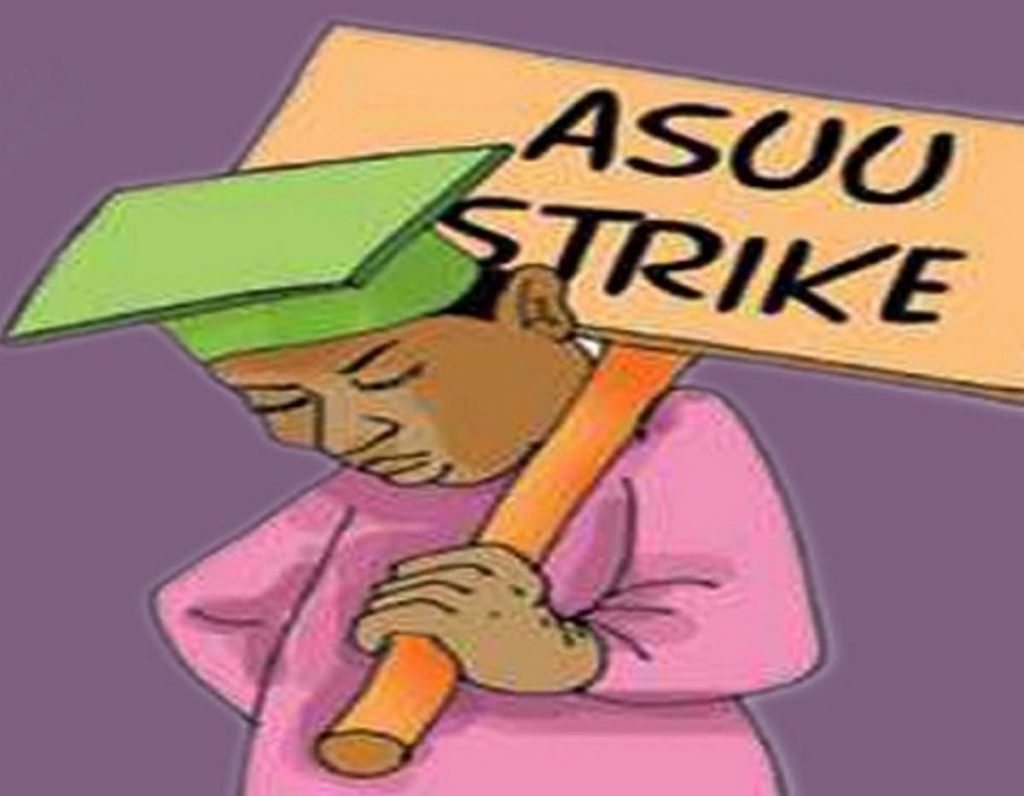 The Federal Government has reacted to the decision of the Academic Staff Union of Universities to extend its ongoing strike.
FG has now invited pro-chancellors, vice-chancellors and chairmen of governing councils of federal universities to a meeting in Abuja on September 6.
The aim of the meeting is to resolve the ongoing strike by the Academic Staff Union of Universities.
According to Punch, the meeting was convened by the National Universities Commission, which stated that participants would review actions of the government on the strike.
The letter  inviting the heads of the universities to the meeting was signed by the NUC’s Deputy Executive Secretary, Administration, Chris Maiyaki and obtained by one of our correspondents on Tuesday.
This came to the fore as the strike by ASUU entered the 198th day amid the decision of the university lecturers to declare a comprehensive industrial action.
Stakeholders, particularly parents,  in different interviews with The PUNCH, berated ASUU and the government, lamenting that the future of their children was being toyed with.
An analysis of an academic session by one of our correspondents reveals that a session is close to nine months; divided into first semester which is popularly known as harmattan semester and the second semester which is also regarded as rain semester. Most Nigerian public universities,  on the average,  spend nine months per session.
ASUU on February 14 began the strike due to what it described as “failure” on the part of the government to meet  its demands.
The demands include the payment of earned allowances, payment of revitalisation funds to universities, creation of visitation panels and implementation of the University Transparency Accountability Solution instead of the Integrated Payroll and Personnel Information System for the payment of workers in the ivory towers.
The government set up a committee headed by Prof Nimi Briggs to look into the demands of the union and review the 2009  ASUU-FG agreement.
ASUU leaders, who walked out of a meeting with the government on August 16, alleged that no offer was made to them.
But the Minister of Education, Adamu Adamu, in an interview with journalists,  said non-academic  unions had agreed to end their strike.
The minister  said university lecturers insisted that they should be paid for the  period they did not work, a request he said the government was not ready to grant.
ASUU, after its National Executive Council meeting in Abuja on Sunday and Monday, said it had decided to declare “a comprehensive, total and indefinite strike” because of the government’s failure to meet its demands.
In its  invitation letter, the NUC the meeting on September 6 with pro-chancellors and vice-chancellors would review actions taken on the strikes by university unions with a view to reaching a consensus.
It stated, “As the pro-chancellors and chairmen of councils and the vice-chancellors are quite aware the industrial action by University-based unions has led to the closure of the institutions since February 2022.
“You are also aware that the non-teaching unions have suspended their industrial actions with effect from 24th August, 2022, while a final decision is being awaited from the Academic Staff Union of Universities.
“It has become necessary for the governing councils and the managements of the universities to be briefed on the decisions and actions taken by the Federal Government so far to allow for a well coordinated review of the situation including building consensus around succeeding actions.
“Consequently, I am to invite the pro-chancellors and chairmen of councils as well as vice-chancellors of federal universities to a special interactive meeting with the Honourable Minister of Education on Tuesday, September 6,2022.”
Although the letter did not contain the detailed agenda of the meeting, The PUNCH gathered that it would discuss options for financing universities, including the N10,000 levy suggested by the Parent-Teacher Association, in view of the cash crunch and budget deficit the government was battling.
A source in the commission stated, “We will discuss ways we can end the strike and universities can be better financed.”
Top Stories