The deceased were buried on Tuesday, August 30, according to Islamic rites. 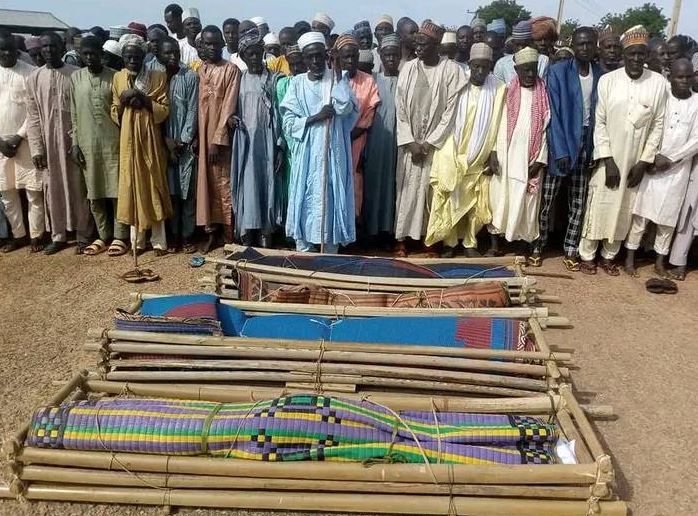 The two wives and five children of a man identified as Malam Danbala, who passed on after eating breakfast in Kaura village, Yabo Local Government Area of Sokoto State have been laid to rest amid tears.

The deceased were buried on Tuesday, August 30, according to Islamic rites.

Danbala said that the problem started when one of his wives cooked a local delicacy called Dambu for their breakfast.

"They all ate to their satisfaction and after a while they started complaining of stomach pain and were all rushed to the hospital. The five children died first, followed by my wives who died around midnight but my little girl is responding to treatment because she did not eat much from the food,” he said.

According to an eyewitness account, the wife initially cooked the meal for their dinner on Sunday which she shared with neighbours.

''It was said that the remnant of the food was kept for their breakfast and on Monday morning, she mixed the remnant food with a raw Dambu reportedly left uncovered throughout the night. She was said to have cooked the delicacy and served only members of the family.''

"This is how God destined their fate. May Allah grant them Jannatul Firdaus,” the bereaved family head added. 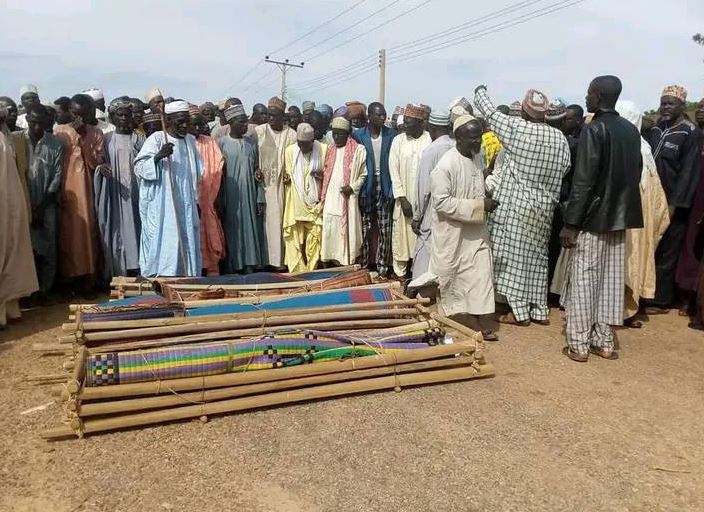 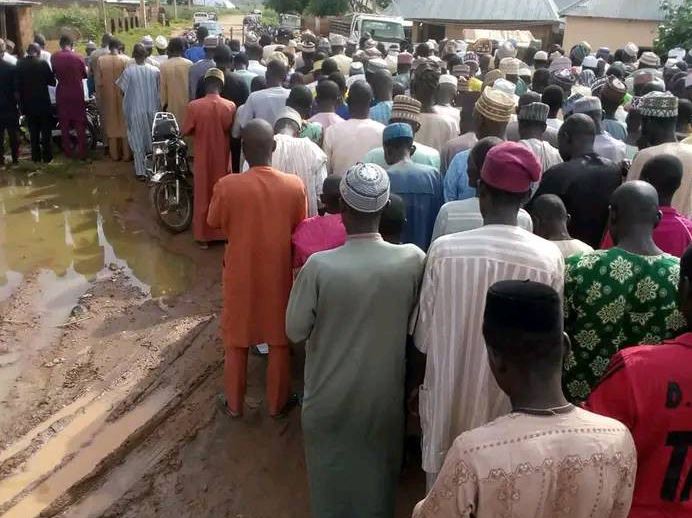 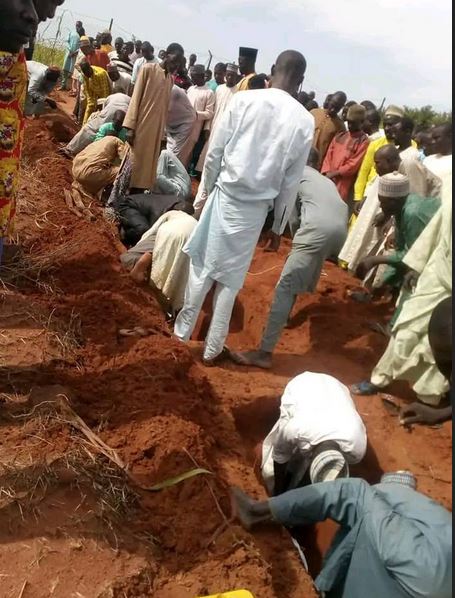 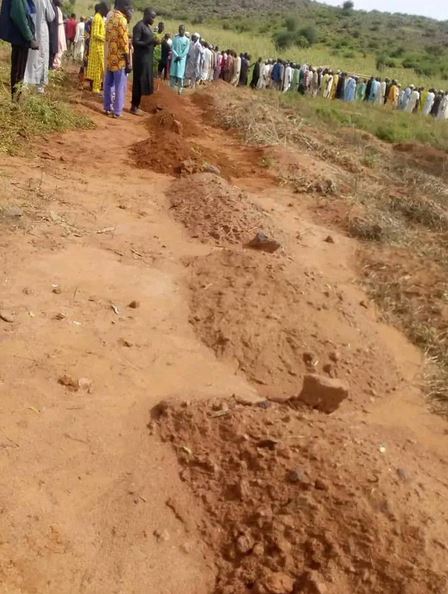