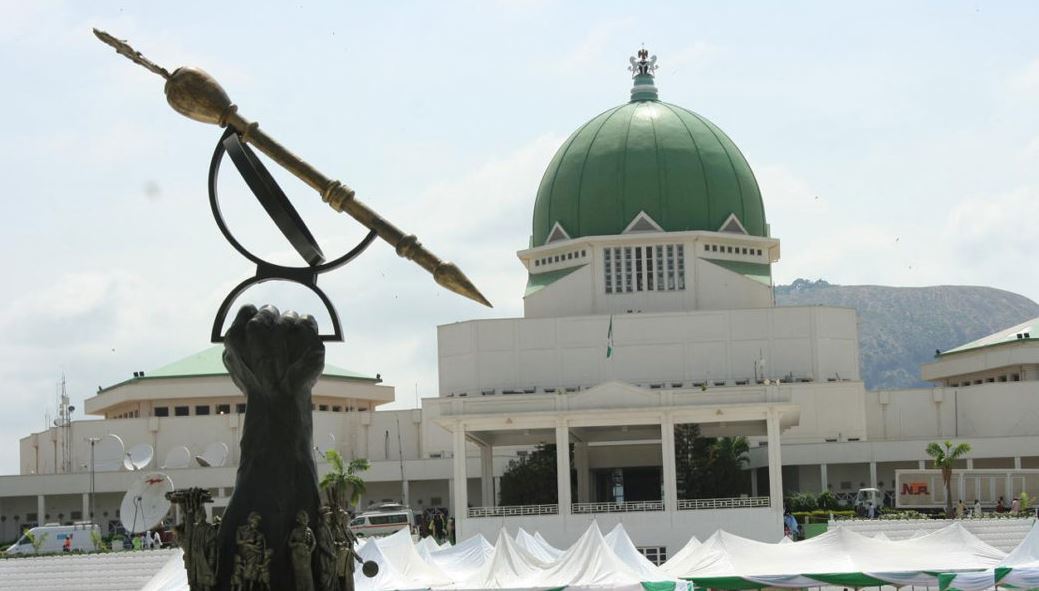 Oluomo was arrested by EFCC officials on Thursday morning, September 1, at the Murtala Muhammad Airport, Lagos, over allegations of corruption.

Oluomo was to preside over Thursday’s sitting before his arrest.

"Oluomo rarely allows his Deputy, Akeem Balogun, to preside over the plenary in his absence," sources in the assembly told Daily Trust, justifying the suspension of the plenary.

The Chairman House Committee on Information, Yussuf Adejojo, confirmed the suspension of the plenary.

He said: "Yes, the House was supposed to sit today but due to one reason or the other, our sitting has been postponed until further notice."

In June 2021, EFCC began investigation of the assembly for alleged financial misappropriation.

Oluomo’s arrest was in connection with the investigation of financial fraud in the assembly.

The EFCC, acting on a petition written against Oluomo, had written a letter to the Assembly, demanding information on all budget appropriations and allocations of the House from May 30, 2015, till date.