On the talent side, Bryann dazzled during the CloseUp singing competition which elicited favourable comments from Don Jazzy and the host of the show, Ebuka. 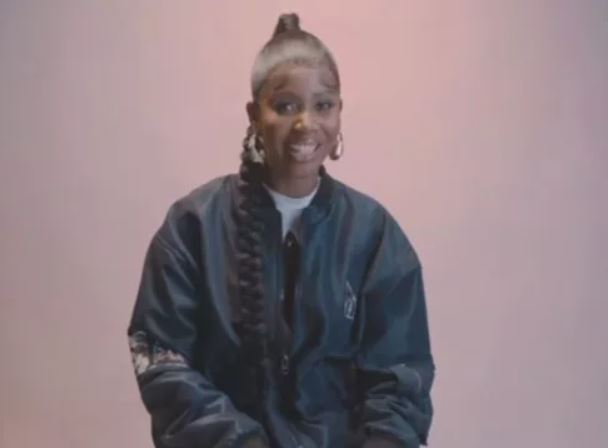 Without a doubt, Bryann, the talented singer and Big Brother Naija housemate, is one of the favorites to win the show.

Bryann has continued his fine form as one of the strongest contenders for the money in the current Big Brother season 7 house.

Recall that the winner of the competition walks home with N100m grand prize.

Bryann’s stay in the house has been characterized by strong leadership ability, relationship management and obvious home training. He contributes his quota by helping other housemates through their issues, helping the team win tasks and making sure that the house is clean. In fact, an untidy or dirty part of the house makes him very uncomfortable, and he’s been very vocal about it.

On the talent side, Bryann dazzled during the CloseUp singing competition which elicited favourable comments from Don Jazzy and the hosst of the show, Ebuka.

Modella, the fake housemate who was evicted, in an interview with Ebuka, predicted that her favourite housemate Bryann would win. She shared her admiration for his personality and his amazing singing talent.

Bryann’s strong showing in the house also saw him avoid nominations from fellow housemates in the most recent nomination, until Big Brother decided to put everyone up for eviction.

The contestant has shown that he has a winning personality and has wowed fan bases across Nigeria and even Africa. As the show moves closer to its inevitable conclusion, it looks like Bryann will be one of the last housemates standing.