It was gathered that the victims were waylaid by the gunmen while travelling in a coastal bus. 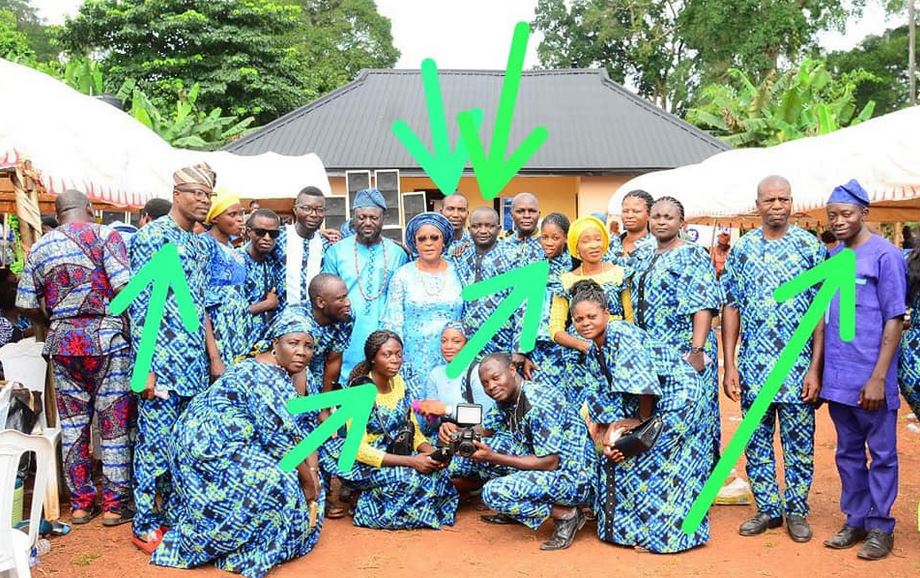 Photos of some of the abducted victims who were returning from a funeral ceremony in Edo State have been shared online.

The victims were abducted on Saturday, September 3, around Ifon area in Ose Local Government Area of Ondo State.

It was gathered that the victims were waylaid by the gunmen while travelling in a coastal bus. Some of the occupants reportedly escaped while being taken to the kidnappers’ den.

Spokesperson of the Ondo State Police Command, SP Fumilayo Odunlami, who confirmed the abduction said operatives of the police and the Army have begun combing the forest with a view to rescuing the victims.

Ondo state Commander of Amotekun Corps, Chief Adetunji Adeleye said his men are combing the Benin-Ifon to Owo forest in search of the victims.

Chief Adeleye said his men would take all necessary measure to rescue the victims.

Adeleye explained that men of the amotekun corp and other security agencies had been briefed and had since commenced search for the victims.

A source who is a photographer sent the pictures of those who were kidnapped to TVC News with an arrow pointing to the victims. 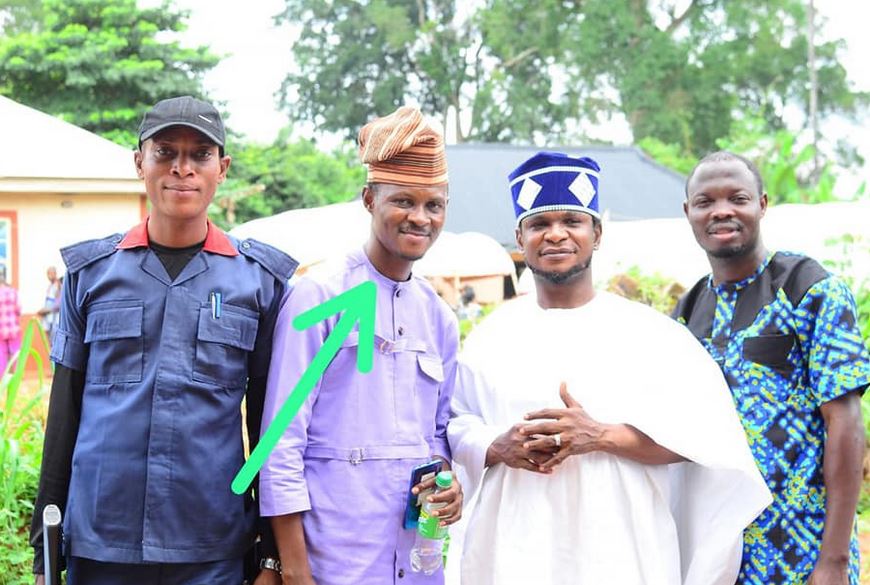 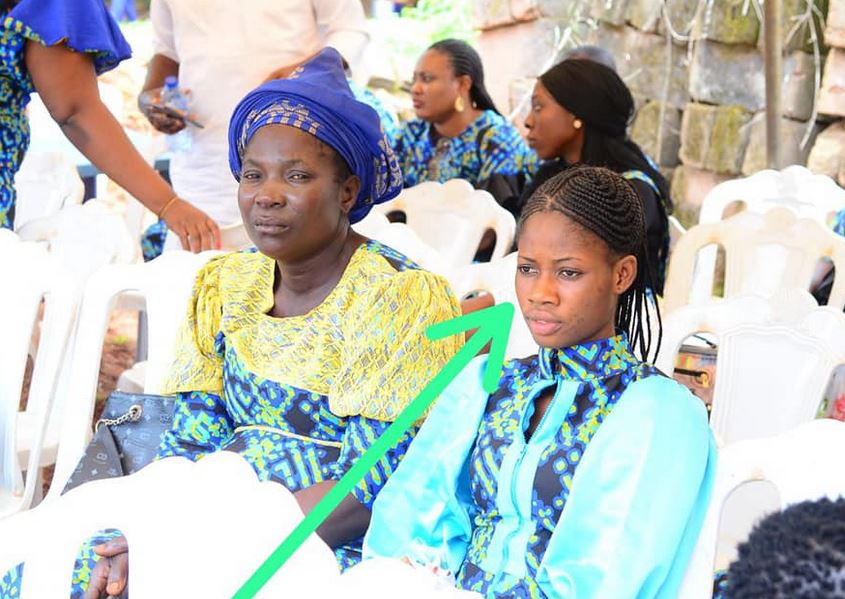 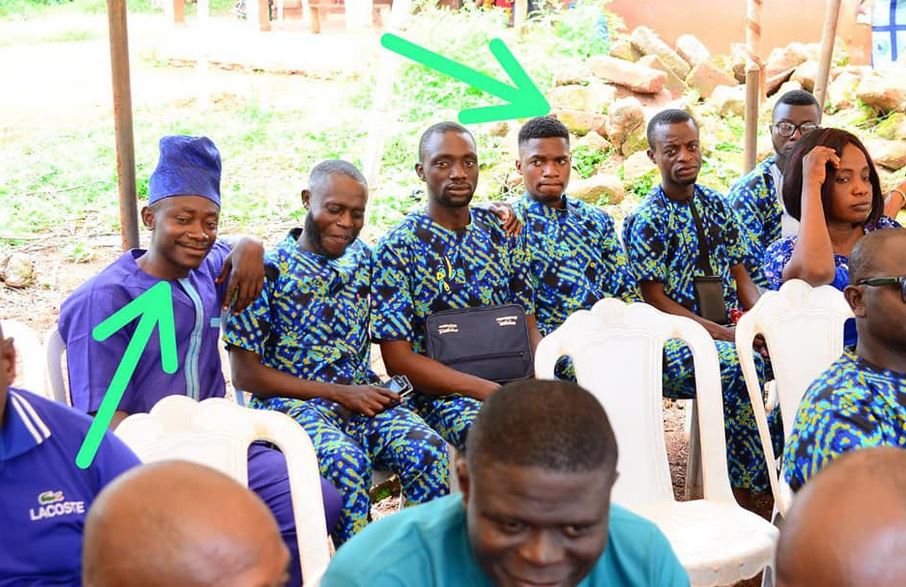