Ohanaeze described the reasons given by the Minister as “hogwash”, noting that the Government was never ready to do a rail line project for the people of the South-East. 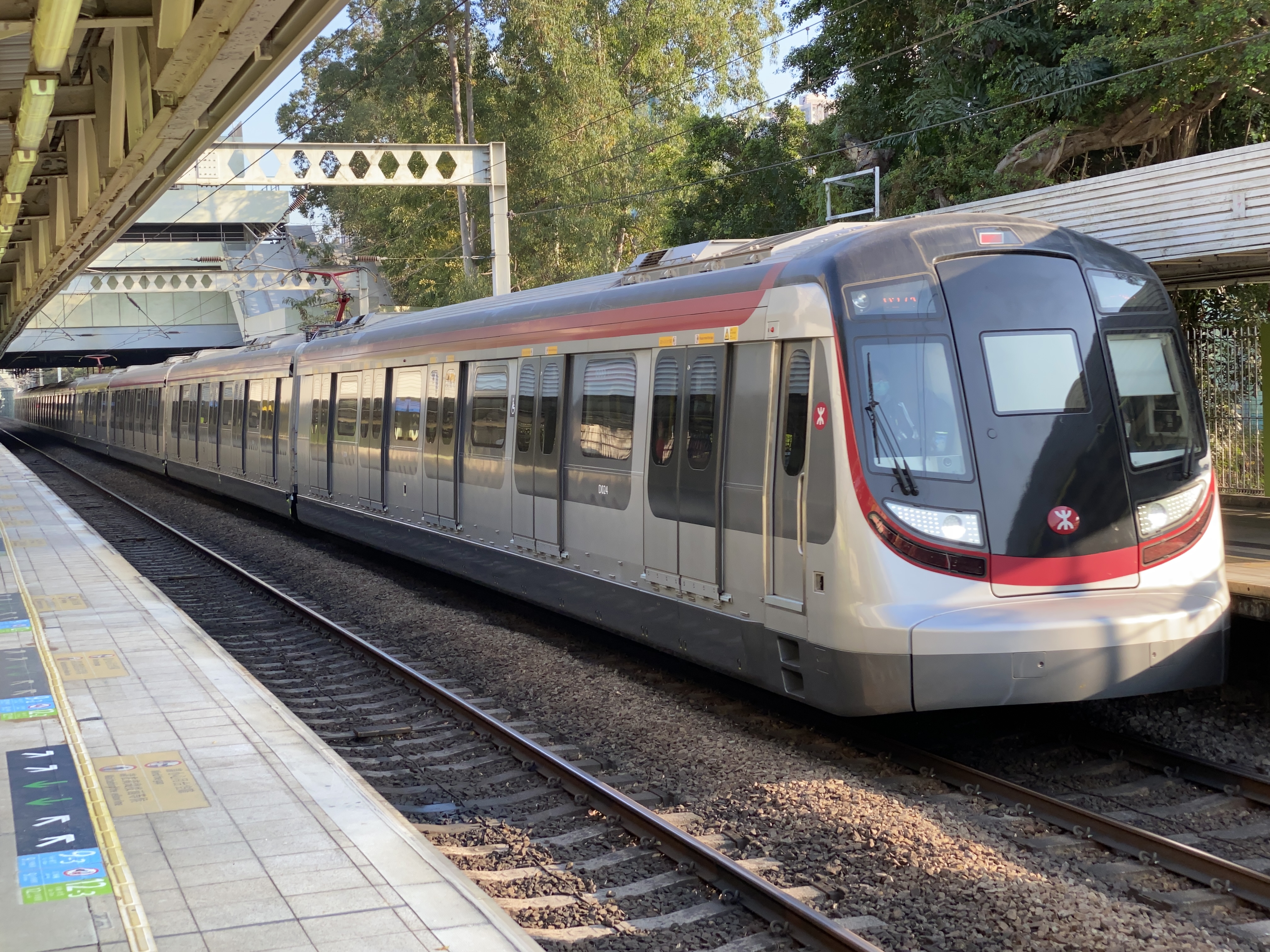 File photo
The federal government has been faulted over its decision to stop work on the ongoing construction of the Port Harcourt-Maiduguri Eastern Rail Line due to insecurity and incessant vandalism.
Apex Igbo socio-cultural organization, Ohanaeze Ndigbo reacting, accused the Federal Government of demonstrating utter disdain and hatred towards the people of the South-East.
This was contained in a statement on Tuesday by the National President of Ohanaeze Ndigbo Youth Council Worldwide, Mazi Okwu Nnabuike.
He spoke in reaction to the announcement by Nigeria’s Minister of Transportation, Engr. Mu’azu Sambo that the Federal Government has been left with no choice but to halt the ongoing
The Minister, while inspecting the work done so far, disclosed that the contractor in charge of the project, China Civil Engineering and Construction Company (CCEC) had often complained of incessant attacks on its workers around the Abia State axis of the rail corridor.
Okwu said, “even a child knows that the Minister was economical with the truth with his claims that the project was stopped owing to insecurity, so we can’t be deceived with such hogwash.
“We are all aware of the level of insecurity in the North-East, but it did not stop the Federal Government from doing a rail project to the Niger Republic, another country. But once the South-East is involved, they would always find reason to justify their hatred and disdain for Ndigbo.
“This is seven years of the Buhari administration, yet no rail line project has been done in the South-East, whereas other zones have been engaging train services for quite a long time. It is another sad commentary of how Ndigbo have been relegated by the current administration.”
He urged the Federal Government to stop playing politics with everything, stressing that, “it is more saddening considering that the money being used for these projects is borrowed and the people of the South-East are part of those that are bearing the repayment burden.
“This is why we reject in its entirety the Minister’s assertion and demand that work should immediately commence on that rail line.”
Top Stories