The governor made the allegation in an interview with Epoch Times TV in Washington, DC, United States of America, USA. 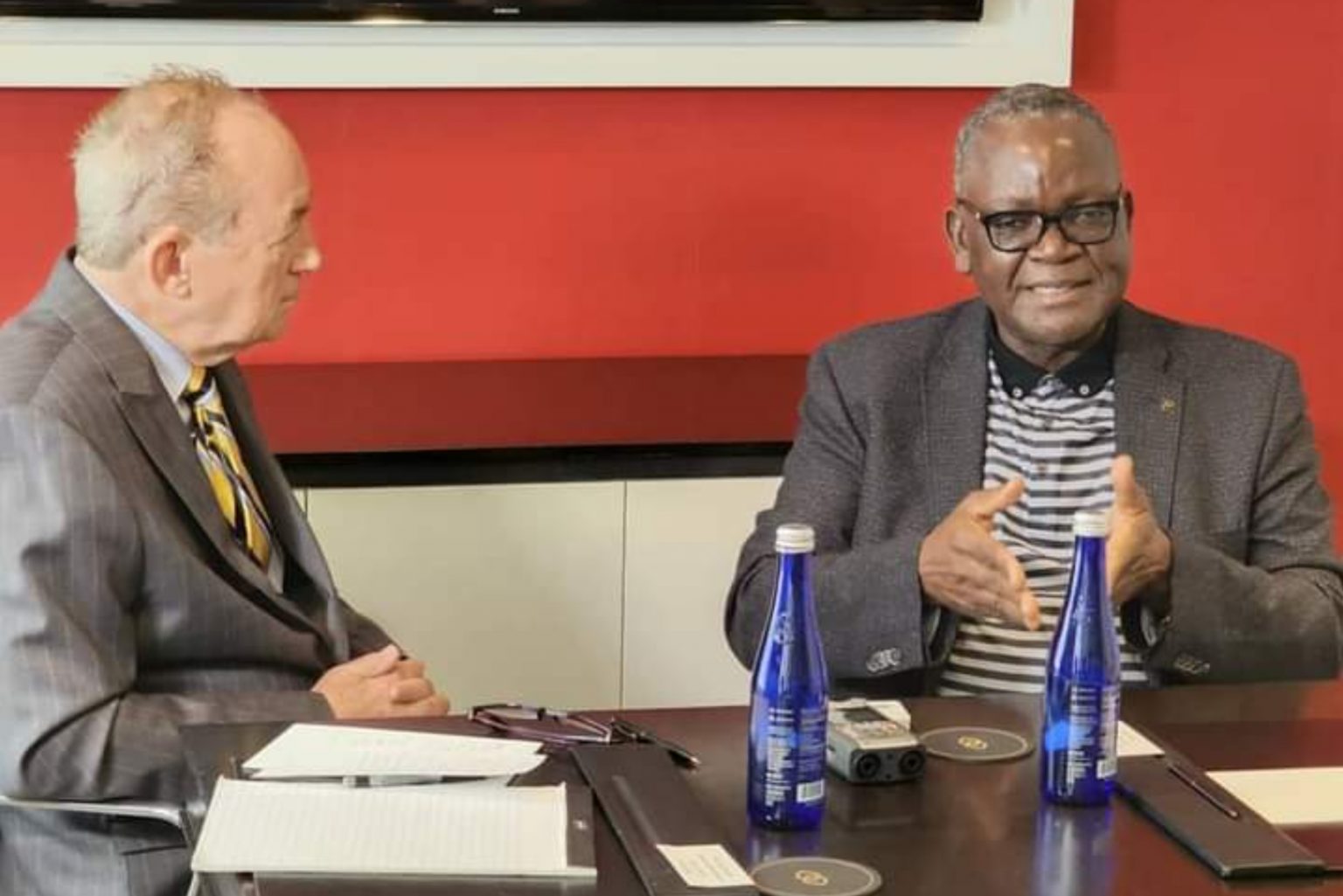 Governor Samuel Ortom of Benue State has told the United States that Fulani herdsmen are working with terrorists to kill innocent people in his state.
The governor spoke in an interview with Epoch Times TV in Washington, DC, United States of America, USA.
Ortom during the interview anchored by Douglas Burton, pointed out that from the information available to him, terrorists groups including the Boko Haram, ISIS, ISWAP and armed Fulani herdsmen are working for one agenda.
The governor emphasized that the terrorists were the same group of people operating under different names and causing havoc across Nigeria.
“They collaborate by providing arms to them and doing the same thing by killing. Just like the Bible says, a thief cometh not only to steal but to kill and to destroy. So I have seen this collaboration in all these groups, they are doing the same thing,” he said.
Governor Ortom further stated that the enactment of the Open Grazing Prohibition and Ranches Establishment Law of the State was one of the ways his administration aimed at providing solution to the lingering crisis between the herdsmen and farmers.
Top Stories