Kidnapped Kaduna Toddler Dies 5 Days After Regaining Freedom, She Was In Captivity For 3 Months (Photos)


The victims were kidnapped by bandits in May 2022 at Dogon-noma in Maro Ward, Kajuru Local Government Area of Kaduna state. 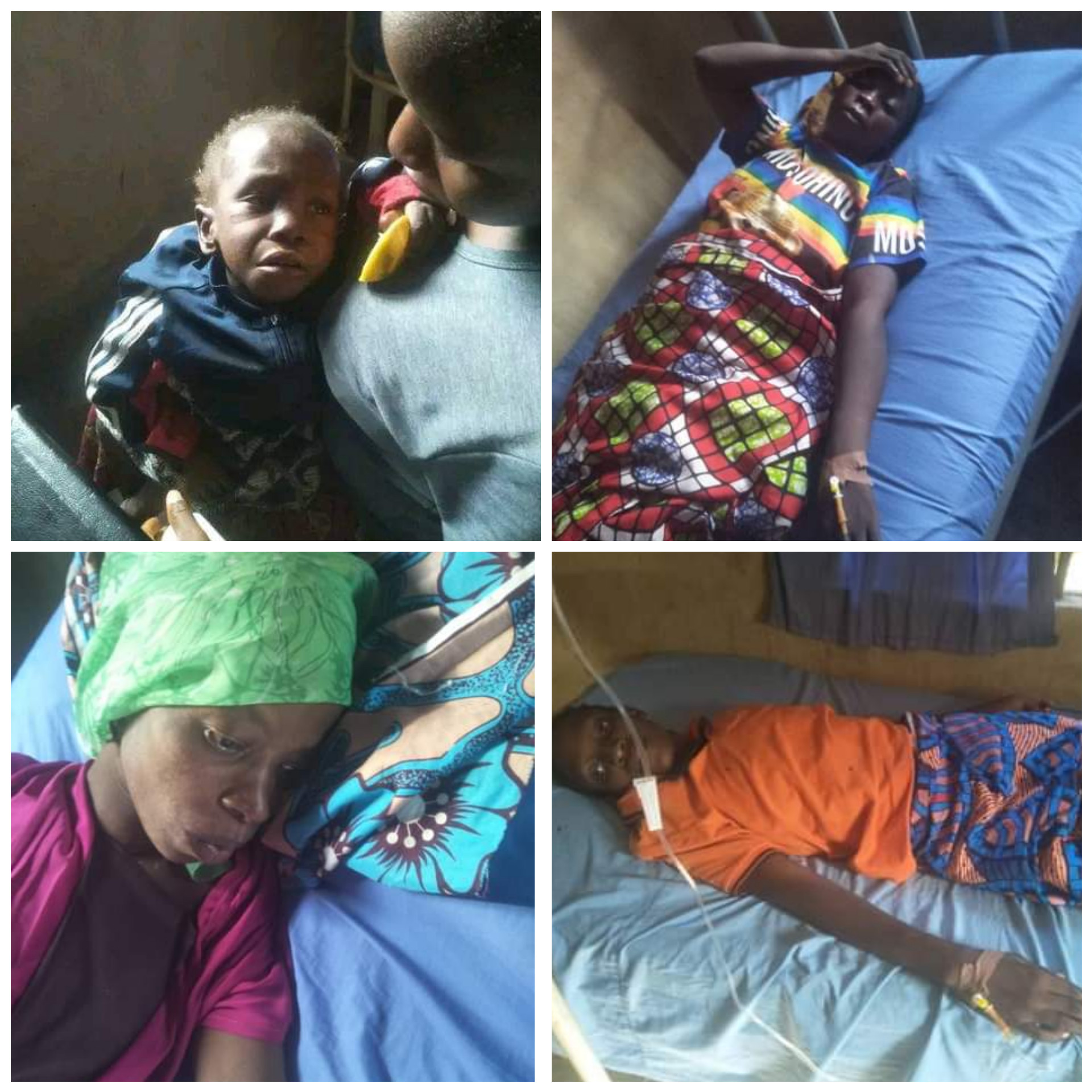 A toddler, Ewhalshoh Mandela Mairabo kept in captivity for 3 months alongside her mother and 29 others is dead.
The toddler died five days after regaining freedom.
The victims were kidnapped by bandits in May 2022 at Dogon-noma in Maro Ward, Kajuru Local Government Area of Kaduna state.
They were released on Tuesday, August 30, 2022, after payment of N5m ransom and two motorcycles.
One of the victims was killed in captivity.
According to a member of the community, Istifanus Egoh Destinity, the toddler died on Sunday, September 4, 2022.
Her mother is among the released victims still receiving treatment in the hospital. Read his obituary announcement below:
OBITUARY* may her soul rest in peace. Amen.
It is with a heavy heart that I announce the death of EWHALSHOH MANDELA MAIRABO, (a grand daughter of Sarkin Aruwance Dogon Noma Unguwar Gamu. Mr. Mairabo Augustine) who passed unto glory this Evening. 04/09/2022.
Late Ewhalshoh was a nursing toddler, who happened to be among the Dogon-Noma, Kajuru LGA Kaduna state kidnapped victims.
She was kidnapped along side with her mother which they later regained their freedom on the 30/08/2022
All are encouraged to kindly pray for the mother as she is still in the hospital receiving treatment since their released.
"Eternal rest grant her O Lord, and let perpetual light shine on her May her gentle soul and the souls of all the faithful departed through the mercy of God continue to rest in peace."
Below are photos of the other victims after their release: 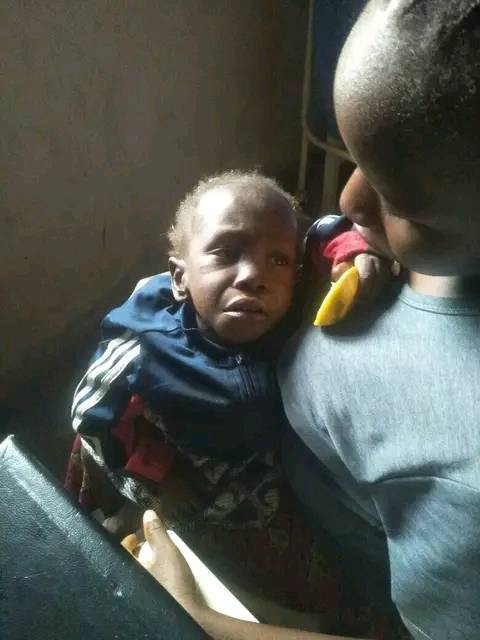 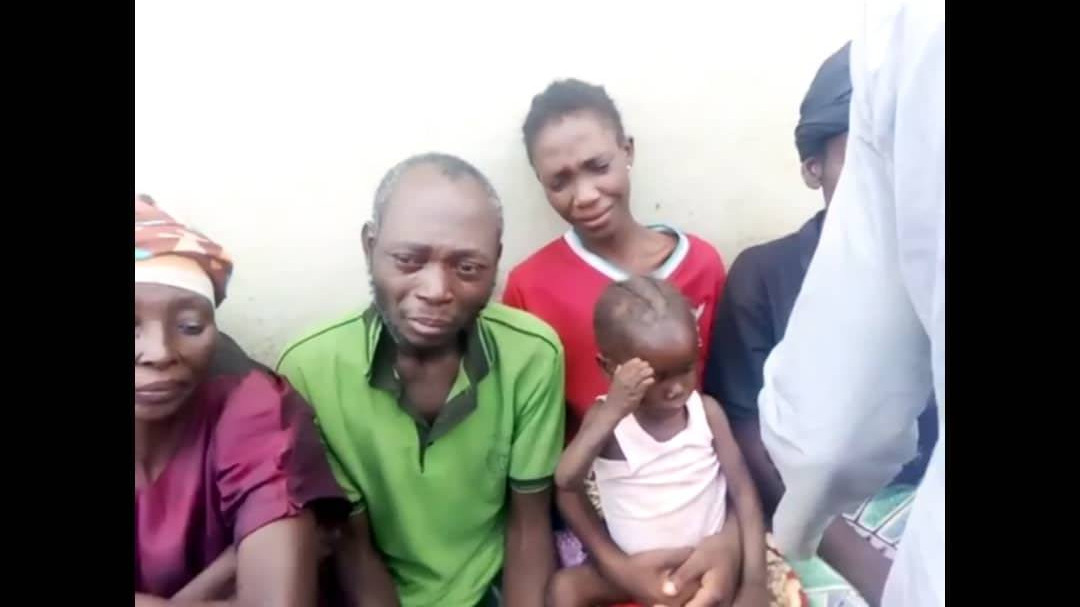 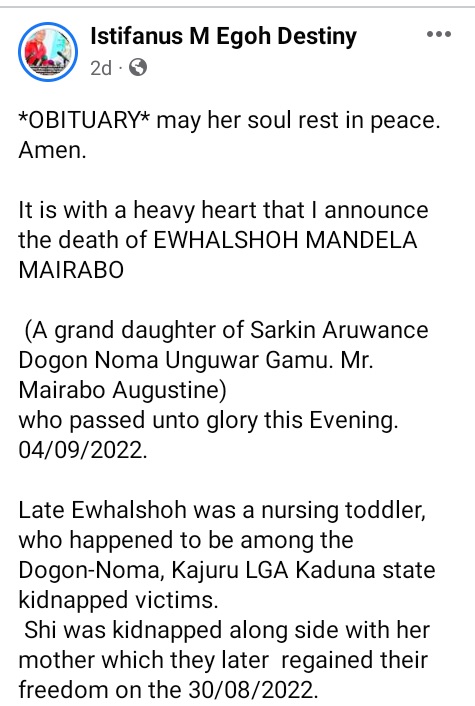 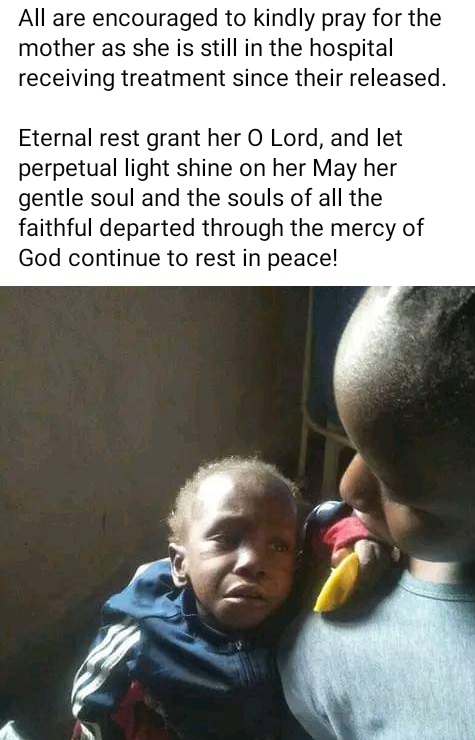