Nothing Wrong With Nigerians Going To Universities In Other Countries Amid ASUU Strike – Education Minister, Adamu


Thousands of Nigerians are currently studying in Ghana, Benin Republic, United Kingdom, United States, Canada and others but the minister said the development is not new. 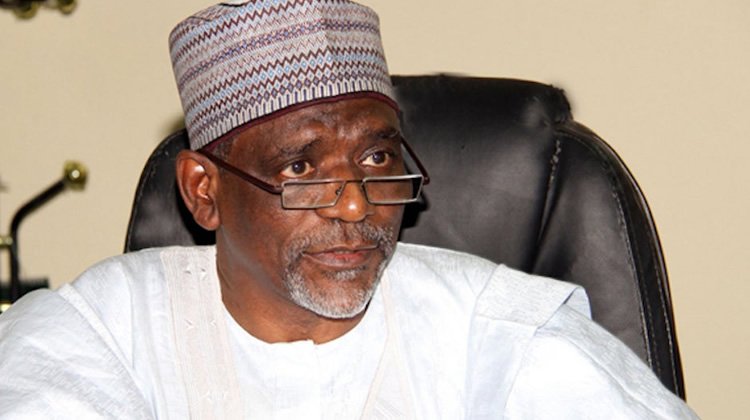 Adamu Adamu, the Nigerian Minister of Education, has made an interesting statement about the ongoing ASUU strike.

He said there is nothing wrong with Nigerians seeking university education in other African nations and elsewhere.

The minister disclosed this on Wednesday while fielding questions on Channels Television programme "Politics Today," monitored by SaharaReporters.

Thousands of Nigerians are currently studying in Ghana, Benin Republic, United Kingdom, United States, Canada and others but the minister said the development is not new.

“The only thing you have to say is that our universities should try to attract students so that instead of money going out, money will come in.”

He dismissed claims that parents send their children to study in other African universities due to the instability of Nigeria’s educational system, saying the internationalisation of schools means people can study anywhere.

“So, going out to study can never be a problem to anybody,” he argued.

The minister, who also spoke about the lingering strike embarked upon by the Academic Staff Union of Universities (ASUU), said the Nigerian Government has made an offer to the varsity teachers.

“The agreement we reached or the position of government that I offered is something the government can pay if they say they will agree,” the education minister further noted.

According to him, the government has proposed a one-time package for the striking lecturers, explaining that it won’t be paid in instalments.