The group vowed that the ex-militant leader lacked the power to stop the secession agitators, stating that even the Nigerian military was unable to do so. 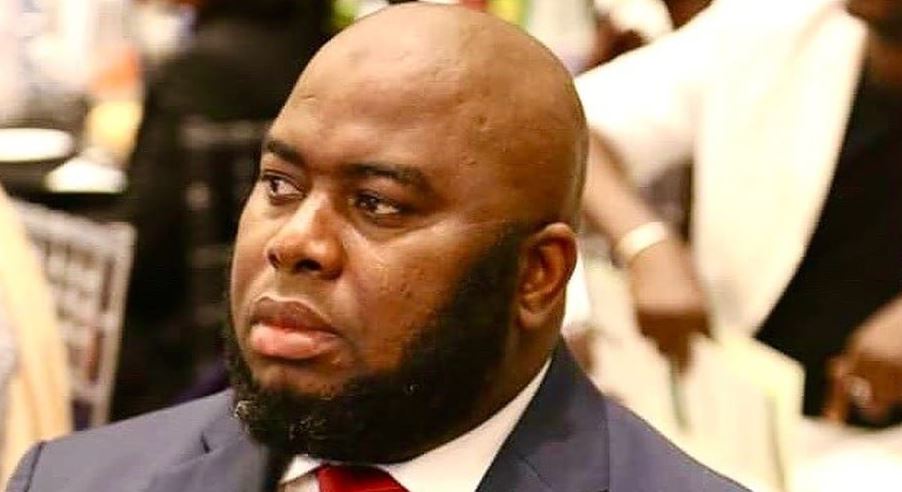 The Indigenous People of Biafra (IPOB) has alleged that a former militant leader, Asari Dokubo mobilized a criminal gang to eliminate unsuspecting indigenes of Imo State and other parts of the South-East.

Spokesperson of the secessionist group, Emma Powerful made the allegations in a statement on Thursday.

IPOB warned that the group was running out of patience, stressing that it would in no distant time, get back at Dokubo and his alleged criminal gangs.

The group vowed that the ex-militant leader lacked the power to stop the secession agitators, stating that even the Nigerian military was unable to do so.

He said, “Asari Dokubo being somebody who hates Ndigbo and Biafra agitation championed by Mazi Nnamdi Kanu and IPOB members worldwide brought out his criminal gang to kill innocent Biafrans in Imo State in the name of chasing IPOB and Nnamdi Kanu.

“We therefore, warn the Izon people to caution Asari Dokubo. If Nigeria Government with all their military arsenal can’t stop IPOB, Asari Dokubo and his criminal gangs from kalabari are small fry to IPOB.

“Now that Asari Dokubo is displaying his ignorance and killing skills on our innocent citizens, nobody should blame IPOB when we lunch offensive attack against him and his Kalabari criminals in Imo State who followed him because we must get them.''

Recall that Asari Dokubo and the IPOB leader, Mazi Nnamdi Kanu were in war of words prior to the rearrest of the latter by the Nigerian government.