Adeboye, in one of his sermons, said the incident took place many years ago when the naira was still very strong and even stronger than the dollars. 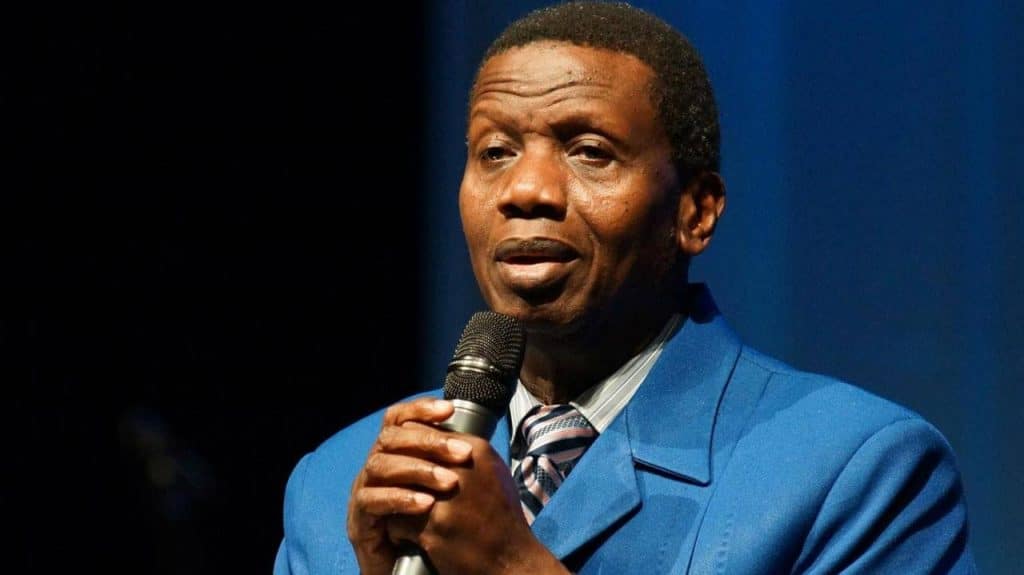 The General Overseer, Redeemed Christian Church of God (RCCG), Pastor Enoch Adeboye has opened up that he rejected private jet from four biggest billionaires.
According to him, the billionaires wanted to buy him a private jet, but he kicked against it.
Adeboye, in one of his sermons, said the incident took place many years ago when the naira was still very strong and even stronger than the dollars.
“At a stage of your history, four of the biggest billionaires in Nigeria were worshiping here. I am talking of billionaires at a time when billion naira means billion naira. At a time when the Naira was stronger than the Dollar.
“At a stage in RCCG’s history, some of the members here met and decided they will buy me a jet. I’m talking of decades ago; not today. I had to stop them because I heard about their plan. They were already contacting one of my children who works with American Airline in America.
“How do we get a very nice well used jet for our pastor?” I had to stop them; said, “Ah! buying a jet is one thing; maintaining it is another thing. That right now, I need money to build Churches; not a jet,” Adeboye explained.
He added: “In case you don’t believe me, well, there’s evidence. When 9/11 happened, and America was trying to find out who and who could be connected with bombing their something, they saw a record. You know, every telephone call you make to America is recorded.
“In case you don’t know, know it now. They saw in their database that there was a time some people in Nigeria were trying to buy a jet from American Airlines. So they sent their operatives to go and pick up my son there.
“To find out what happened to that project. Then they discovered it is a pastor they wanted to buy it for. And they felt a pastor is not going to be a bomber. That’s you! That’s where you are!”
Top Stories